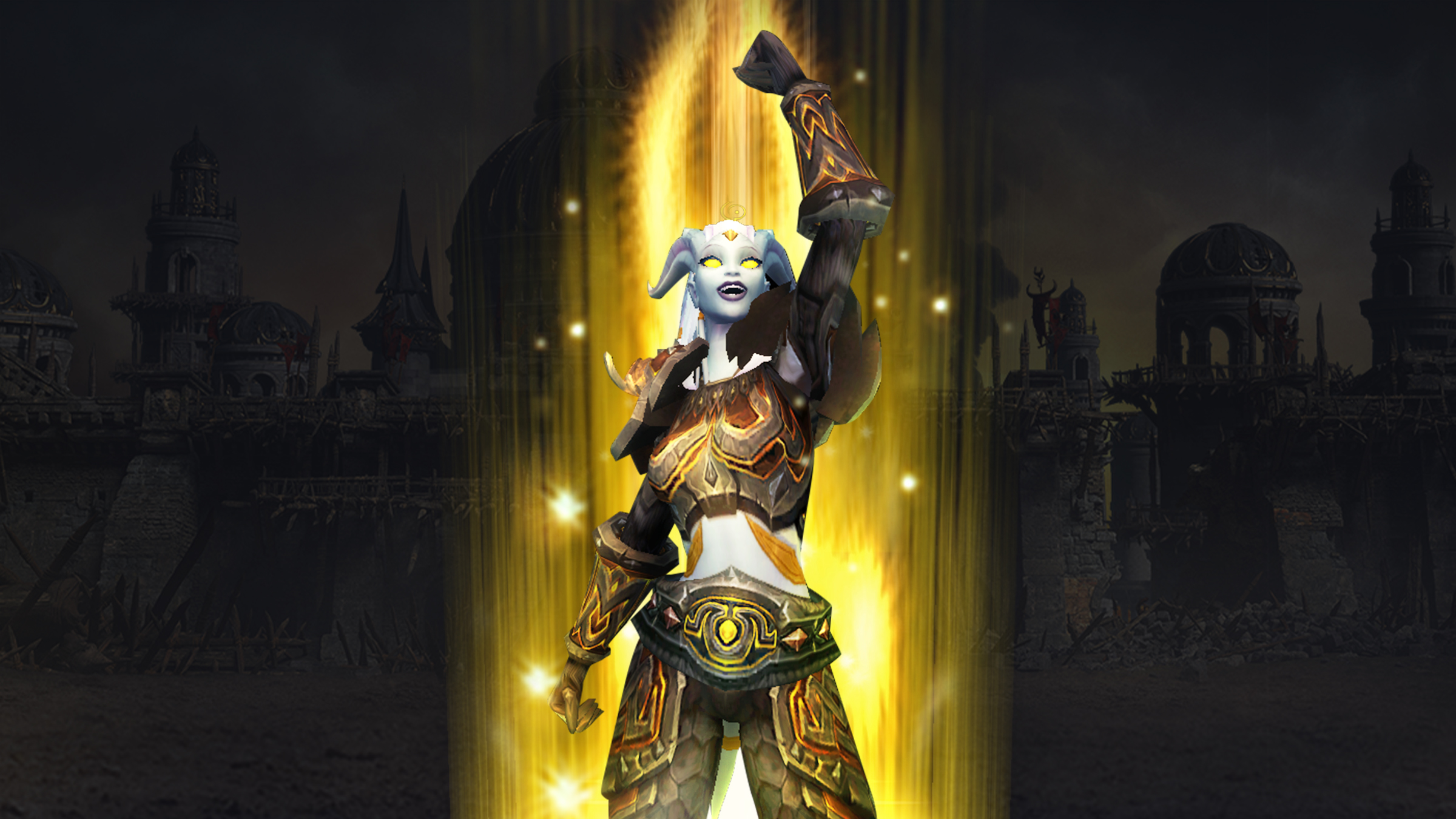 Many World of Warcraft players on the Khadgar server are experiencing an odd and terrifying glitch that is de-leveling their characters from 120 to around level 85—the level cap back when Cataclysm was released in 2010. Some are even finding clones of their characters sporting the exact armor and weapons they wore during that era, while others are logging in to find characters are missing entirely. Fortunately, Blizzard is investigating the cause and has already confirmed that no characters have been permanently deleted.

Reports of these issues first started popping up on the WoW forums and subreddit late yesterday.  In a video posted today, YouTuber MadSeasonShow said that nearly every one of his dozen characters had been altered or were missing. What’s weird, MadSeasonShow explains, is that he now has a new level 81 Death Knight character called “Bagina” which is actually just an older version of his level 110 Death Knight called BadSeason that he renamed years ago. A warlock he had deleted around that same time is also back in his account as if nothing ever happened.

MadSeasonShow also notes that many of his characters are in different locations than he left them, with some even belonging to player-created chat channels that he once belonged to back in Cataclysm.

Though Blizzard hasn’t confirmed what exactly went wrong, it has acknowledged the issue on the forums and says it is being investigated. “The original higher level characters do not appear to be gone, so our teams are looking into what caused the issue, how to prevent it going forward, and how to return access to the higher level characters,” a Blizzard customer support representative said.

What seems likely, though, is that somehow a much older backup of character data somehow got merged with the current version of the game. As many players have pointed out, Khadgar is currently undergoing a merger with another server to help bolster its player population, which might explain the screw up.

So if you play on Khadgar and discover your characters are missing or suddenly looking a decade younger, don’t panic. Hopefully it gets fixed soon, though, so players can get back to the grind. Over on the WoW subreddit, one player says his guild is close to being the first on Khadgar to defeat its latest raid on the highest difficulty but has had to delay future attempts because their main tank’s character is missing. That’s got to be frustrating.