A year in the life of the Warhammer Online fan server 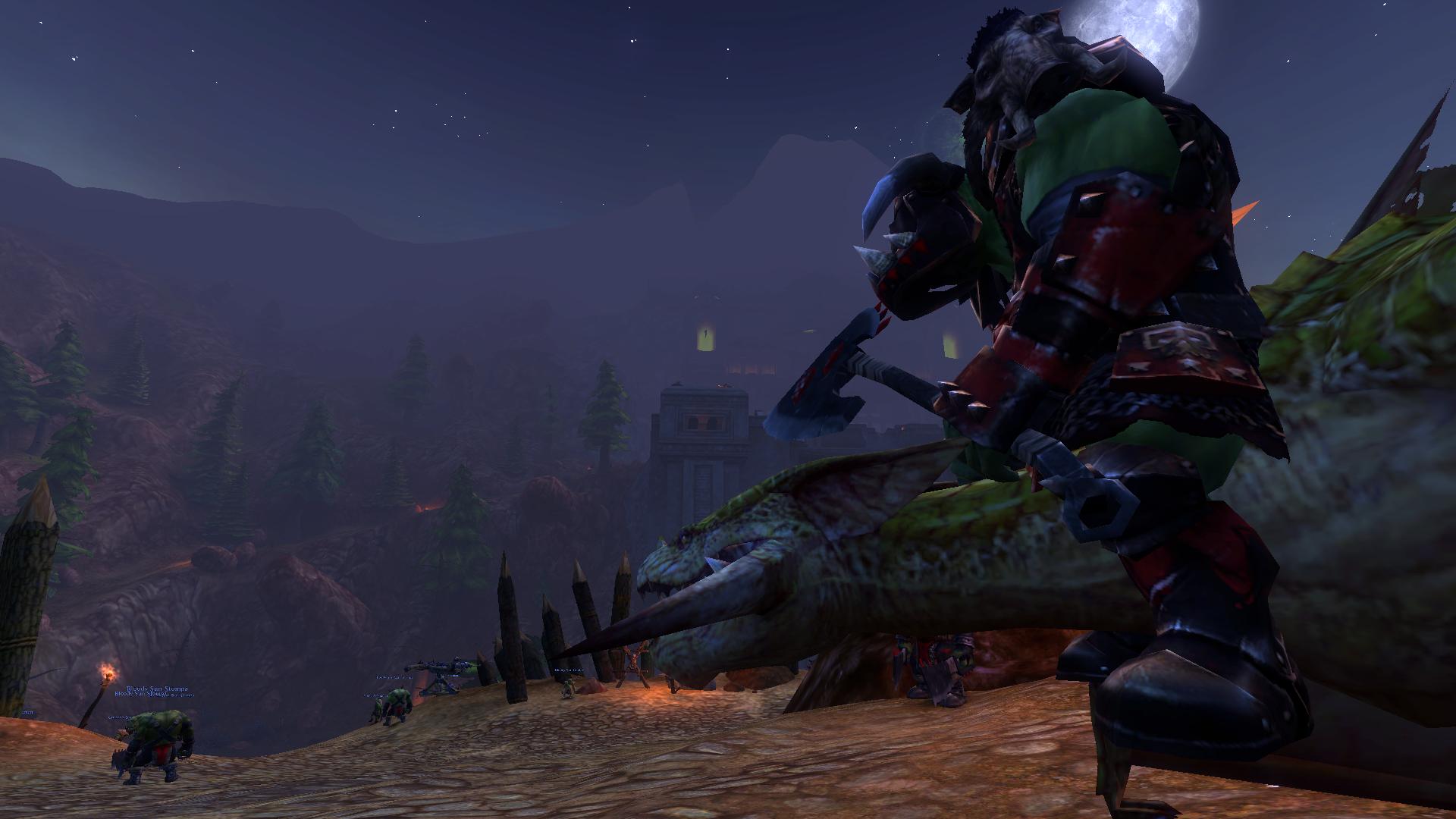 A little over a year ago, I wrote about the untimely death of Warhammer Online: Age of Reckoning, and the long road to resurrecting it. Since then the fan-run project preserving the defunct MMO, called Return of Reckoning, has continued apace. “This last year we have been working on new features and trying to balance improving stability and capacity of our server,” say the Return of Reckoning team (they asked to not be referred to by their individual names as “we work as one team for this game”).

Warhammer Online benefits from a lively population because one of its most popular features was realm-versus-realm combat—mass battles where the Order and Destruction factions took over each other’s keeps, pushing a front line forward step by step. Realm vs. realm culminated in city sieges, which were supposed to be climactic fights for the capitals of Altdorf and The Inevitable City. The first city siege, fought a few weeks after the game launched in 2008, was infamously underwhelming as Eurogamer reported at the time, with a small group of Destruction players able to sneak into Altdorf via the back door, completely bypassing the drawn-out gate siege. Subsequent patches changed city sieges significantly, setting them as 24-versus-24 battles with a maximum duration of two hours, and that’s what Return of Reckoning has implemented—after a fair amount of testing—finalizing city sieges on February 8.

On the smaller scale, six-vs-six battles have always been popular, so Return of Reckoning began catering to those with its first ranked season earlier this year. Six weeks of scenarios for players level 40 and higher made up ranked season one. Winners were rewarded with a new variety of the game’s emblem currency called Victorious Emblems. The playerbase had a lot of things to say about how that first season shook out—they’ve always been, let’s say, passionate—and provided plenty of feedback for changes in the second season of ranked scenarios.

“The first season of ranked was very much us testing the water,” say the team. “It was something that never existed in the original game. We have been spending the time between season one and two implementing some of the feedback. For example we added a variety of different maps, one of which is randomly selected when a ranked match is started, where as previously we were limited to one map.”

In July, Return of Reckoning had its first Twitch drops event. You may know Twitch drops from big-name games like Modern Warfare or Sea of Thieves, where viewers who’ve linked their accounts earn free loot for watching affiliated streamers play the game in question (I got a lot of free Elder Scrolls: Legends cards that way back in the day). It’s unusual to see a fan-run MMO being approved for the program, but Warhammer Online now has Twitch drop events every month.

“We had no idea if players would even care, but after the first day we were blown away,” say the team, “and every day we have done Drops since has been amazing.” At its peak Warhammer Online reached number eight on Twitch’s list of most-watched MMORPGs with 2,900 viewers, putting it ahead of The Elder Scrolls Online and Guild Wars 2.

But MMOs aren’t just about their feature list and the number of people involved. They’re about their communities. On September 9, a Warhammer Online player named Bipolargary passed away after struggling with lung cancer. Bipolargary played a dwarf engineer as well as a black orc who was feared in PvP going all the way back to the original game’s Karak Norn server a decade ago.

Rest in peach Bipolargary. You were an important part of the Warhammer family, and the only thing bigger than your Black Orc, was your heart. Let’s enjoy the game that he loved in his honour.https://t.co/3F3nh4pjse#Warhammer #ReturnofReckoning #WarhammerCommunity #MemorialSeptember 9, 2020

When the Return of Reckoning team first heard Gary was sick, they decided to honor him in-game. “For that, we created an NPC called Gary which gave an event quest that asks players not to surrender and to keep fighting. After Gary passed away, we added a gravestone with his name on it, but our very own community shocked us when over 500 players, of both rival factions, gathered around peacefully and honored him.”

The volunteers who run Return of Reckoning have plenty of plans for the future of Warhammer Online. They’re working on features from the original that haven’t made it in yet, including The Land of the Dead expansion and dungeons like The Lost Vale and Hunters Vale. Some features that were cut from the original, like Guild Keep Upgrades, are coming too. “While we have come a long way since 2014 and added a lot of the original features back into the game we’re always looking at ways to improve it,” they say. “From tweaking existing content like Keep Sieges or Fortress Sieges, learning from the multiple iterations of them Mythic had, to seeing how far we can push the limit when it comes to adding more content.”

New features are nice, but the fact that Return of Reckoning is capable of inspiring players to spontaneously gather in a memorial for one of their own, and only gank each other a little, is what’s really promising. Its players care, and that’s what makes a game feel alive, and will hopefully keep it that way for years to come.

HP to acquire HyperX for $245m

How I’ve Used Gaming To Improve My Lockdown