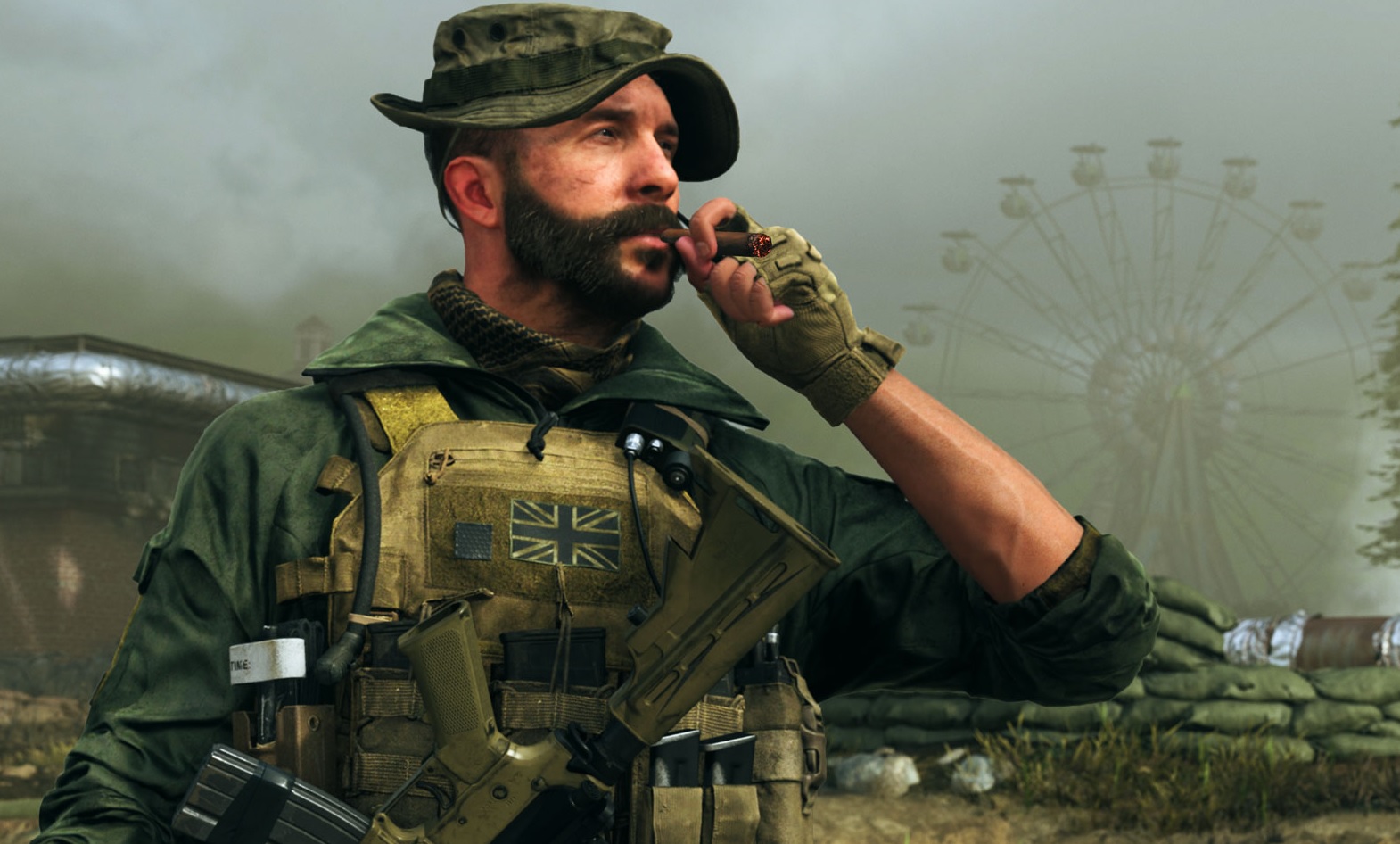 Activision says that reports that hundreds of thousands of Call of Duty accounts have been hacked “are not accurate.” In a statement posted on Twitter early this morning, the publisher debunked claims that as many as 500,000 accounts had been compromised.

Rumours of the attack seem to have stemmed from a now-deleted Twitter account, but were amplified by a handful of notable content creators, many of whom then encouraged their followers to change their passwords as soon as possible. The account, ‘oRemyy’, claimed yesterday that “the biggest hack in Call of Duty history is happening right now,” later suggesting that “this is 10x worse than the notorious PS3 hack,” (via Techraptor) referring to a 2011 breach which filled Call of Duty 4 and Modern Warfare 2 with cheats.

If you think you may be at risk, please check out these helpful step-by-step tips to safeguard your account https://t.co/2XHHpcVS4i. pic.twitter.com/rTnCMaWBAXSeptember 22, 2020

This morning, however, the Activision Support Twitter account released a message that claimed “reports suggesting Activision Call of Duty accounts have been compromised are not accurate.” Promising that “we investigate all privacy concerns,” Activision also advised players to make sure they’ve taken precautions to protect their accounts, and reminded them that they should receive emails if any major changes are made to their accounts.

It’s worth noting that Activision’s statement doesn’t say that no breach happened, only that reports of the breach weren’t accurate, which could just mean that the hack was smaller than those rumours suggested – I’ve reached out to Activision to clarify. With that in mind however, it might be best to err on the side of caution if you’re worried about the security of your account. Activision accounts don’t currently offer two-factor authentication, but the company has laid out tips to help shore up your digital defenses.