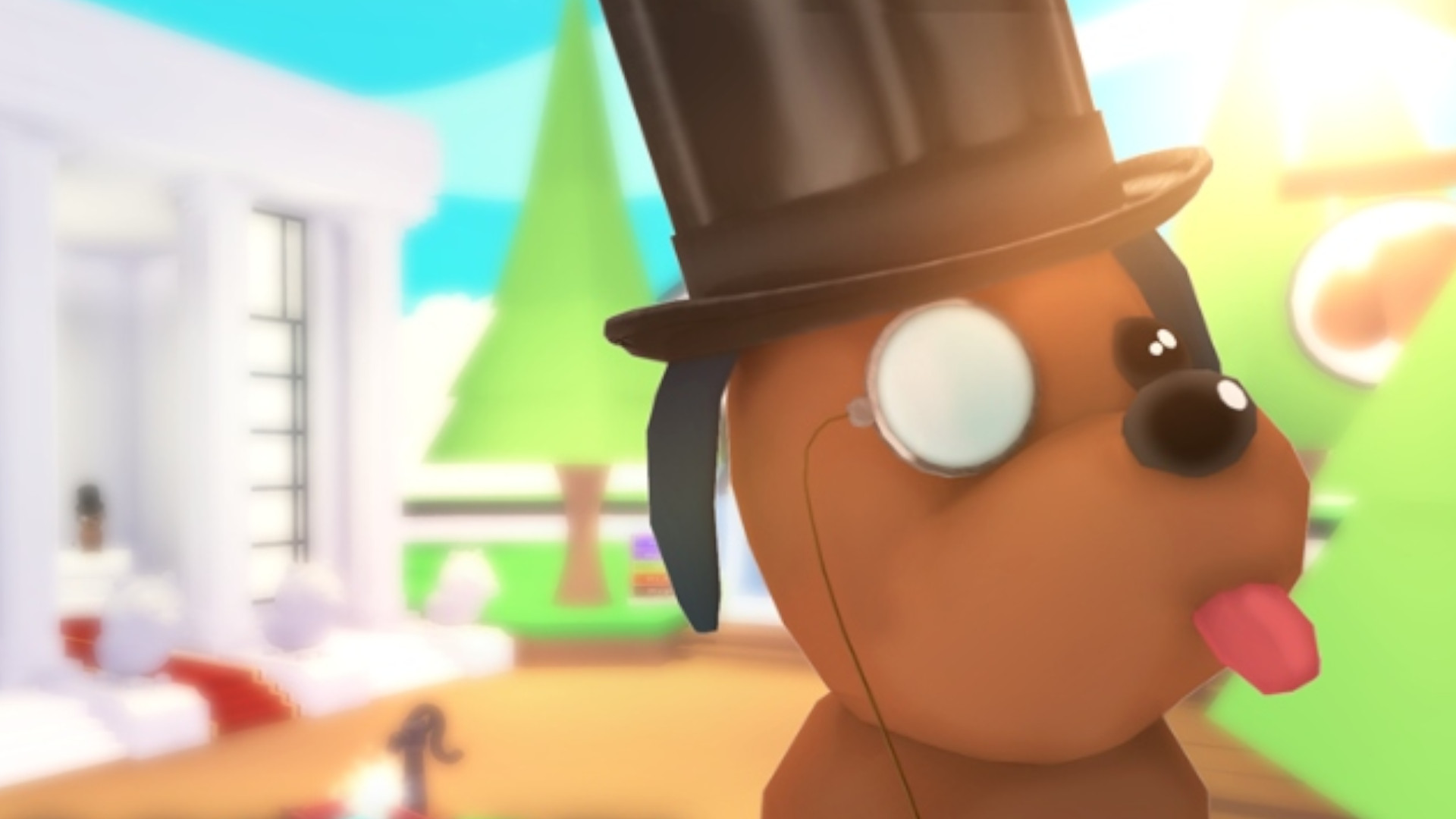 Roblox is one of those things, man. By which I mean that, despite being a videogame, it doesn’t really come into the view of us hardcore videogame enthusiasts all that often – yet it’s so massive as to make every single one of the games you like seem like flashes in the proverbial pan by comparison. Roblox itself is a platform that lets users build, share, and profit from their own games, and the most popular Roblox game has now been played 20 billion times.

That game is Adopt Me, which lets you raise a pet. It’s been the most popular game in Roblox for ages, and is now the first game in the platform’s history to reach a total of 20 billion visits. Each ‘visit’ counts a single time any player has loaded up the game, so it works essentially like a view count on YouTube.

If you want to make the YouTube comparison very direct – the Baby Shark video has eight billion views. The most popular video on YouTube has less than half the numbers that the biggest Roblox game has. Like I said, Roblox is one of those things.

Roblox will hit the stock market soon, and as part of a broadcast focused at prospective investors, the devs confirmed plans to add voice chat – news that’s come with as much concern as celebration, given Roblox’s mostly very young audience.

We hit a huge, impossible, and insane number of 20 BILLION visits on Roblox!! Thank you to everyone who plays and supports our game, we’re so so grateful for all of you ❤️ pic.twitter.com/rqT4an5tJr

For more of the best Roblox games, you can follow that link.