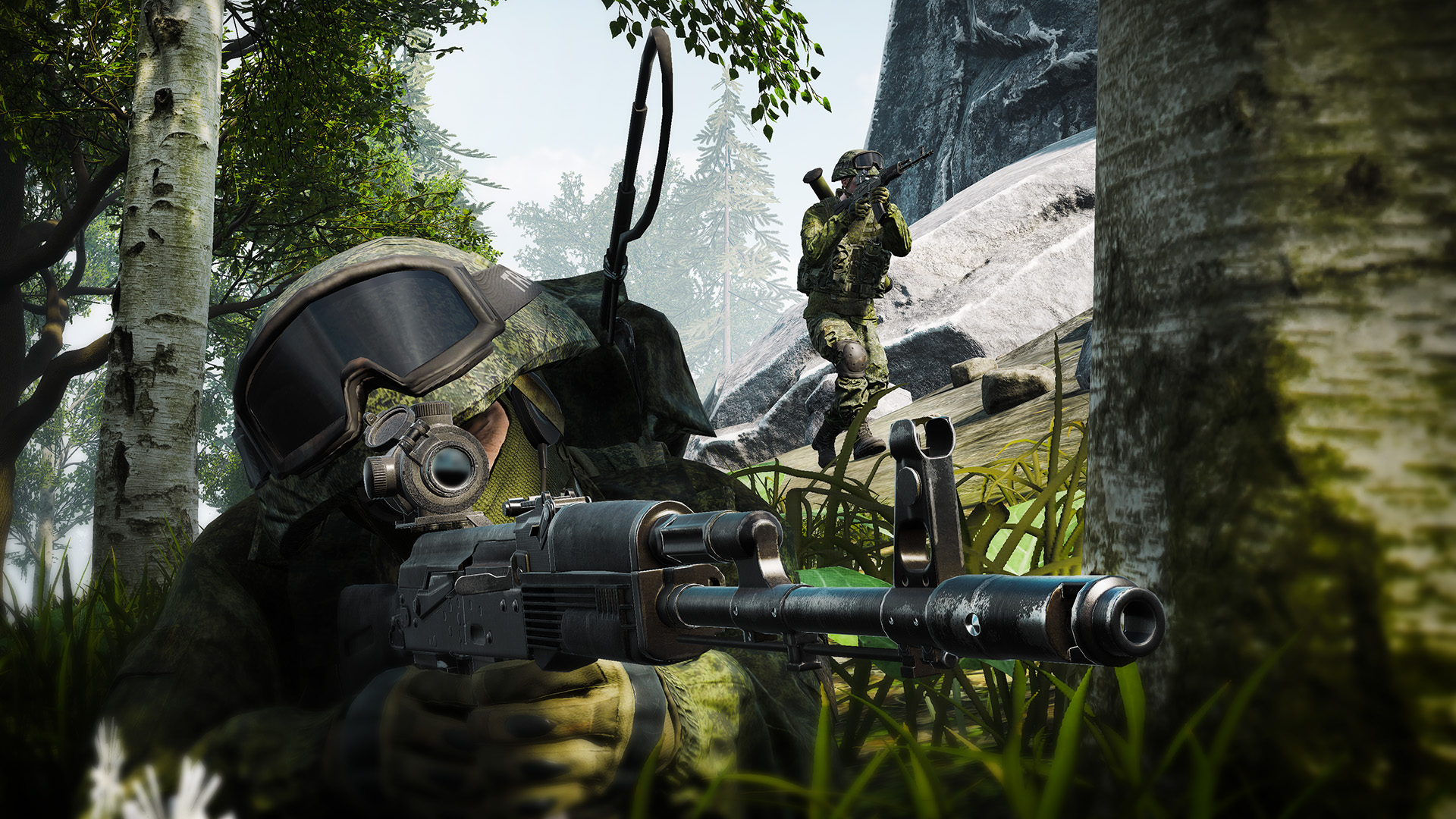 We took our first look at the mulitplayer tactical FPS Squad in December 2015, shortly after it debuted on Steam Early Access, describing it as an “exceptional military shooter” that blends the large-scale maps of Arma with the fast, high-intensity combat of Insurgency. Despite that early promise, or perhaps because of it, it’s remained in Early Access ever since: It surpassed a million sales in mid-2019, and in January 2020 we said it had grown into “a military sim like no other.”

Today, after nearly five years, Squad has finally left the “Early Access” moniker behind and is now in full release. The 1.0 update adds a new map, Fallujah, that developer Offworld Industries said is “one of our most dense city environments to date,” and a new faction, the Middle Eastern Alliance.

The big hook, though, is that 100 player servers are finally live—the Early Access release of Squad was capped at 80 players. That 20-player jump may not seem like a big deal, but it’s something that players have been eagerly waiting for.

The full release of Squad doesn’t signal the end of development. The roadmap at joinsquad.com lays out plans leading into 2021 for new maps, factions, vehicles, gameplay changes, and more.

The second season of the Offworld Industries Squad Championship was also recently announced, and is set to run from October 16 to December 6. 16 teams of 36 players each will compete in a Swiss-system tournament of four rounds: The top eight teams will move to a single-elimination bracket to compete for top prizes, while the remainder will go into a separate bracket for placing. Signups for the season will be open until October 2.

Destiny 2 Trials Of Osiris Removed Due To Win-Trading