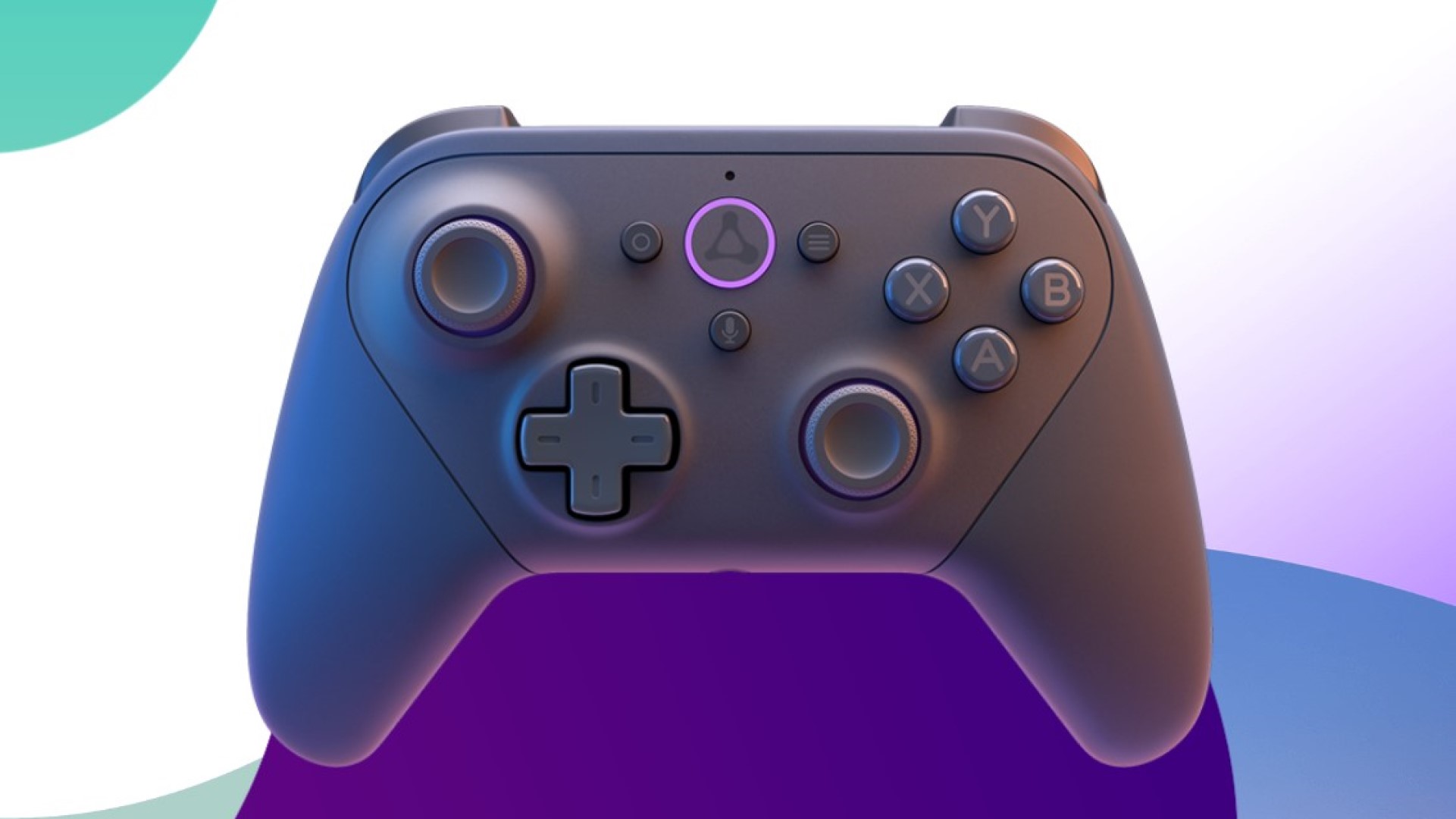 Amazon is throwing its hat into the cloud gaming ring. Today, the online retail giant announced Luna, which will allow subscribers to stream “high quality, immersive games” to their existing devices, bypassing lengthy downloads, install times, or indeed the need for a kitted-out gaming PC whatsoever.

Luna will be available on Fire TV, PC, and Mac when it launches, as well as on iOS devices (Android compatibility is in the works as well). As with other cloud gaming services, Luna offers the ability to pick games up on one screen and “seamlessly” jump to another. “We are excited to work with gamers, streamers, and publishers like Ubisoft and Remedy Entertainment to build a great gaming experience for everyone,” said Marc Whitten, vice president of Amazon’s Entertainment Devices and Services unit.

Subscribing to Amazon’s Luna+ channel at $5.99/month provides access to games like Resident Evil 7, Control, Grid, and The Surge 2. There are also plans for a Ubisoft channel, which Amazon says will offer day-one access to Assassin’s Creed Valhalla, Far Cry 6, and Immortals Fenyx Rising. Amazon says games currently run at 1080p in 60fps, but that 4K support is on the way.

Luna will work with keyboard and mouse, a Bluetooth-enabled gamepad, or Amazon’s new Luna Controller with Cloud Direct technology on board. Like the Stadia controller, the Luna controller connects directly to host servers, which Amazon says provides a latency reduction of up to 30 milliseconds. The Alex-enabled Luna controller is priced at $49.99 during the early access period.

Players in the US can sign up for invites to the Luna early access beta by visiting Amazon’s dedicated page, which features box art for a decent range of triple-A to indie games. We’ll see whether Amazon can crack the cloud gaming code in the coming months.

Why are people comparing Valheim to Dark Souls?

What’s on your desk, Jay Peters?