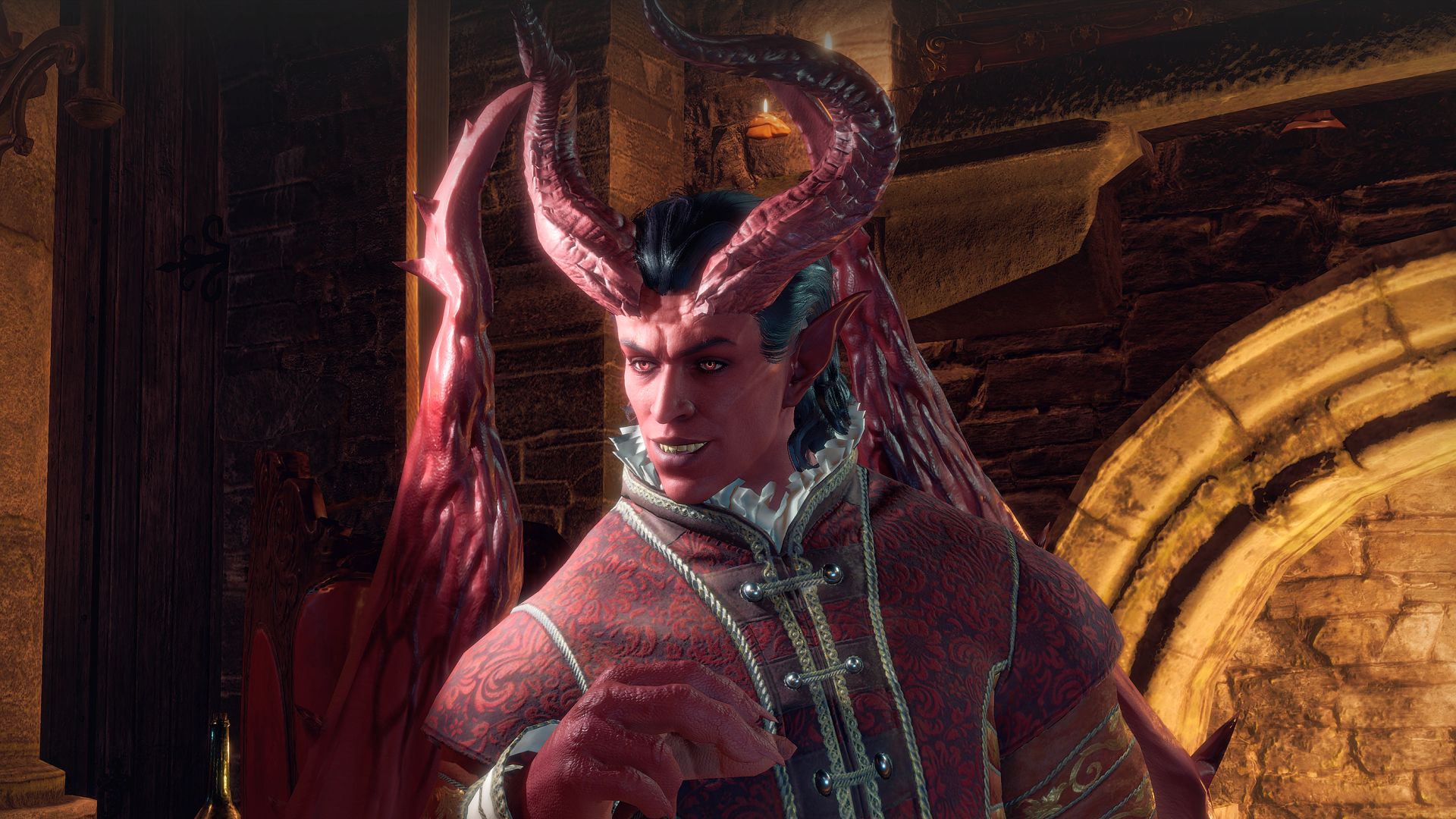 Baldur’s Gate 3‘s early access has been delayed again. The good news, though, is that it’s only by a week this time around. Larian Studios was initially shooting for August but had to move it forward. The studio took to Twitter to update awaiting fans, explaining that some unexpected issues popped up alongside stability problems.

“Our guiding principle for early access is that it’s fine for there to be smaller bugs or a few things that are lacking polish, but it needs to offer a fun gameplay experience with as few crashes as possible,” Larian says in the tweet (below). “We’re nearly there but we had a few unexpected delays, and we still have some stability issues we’re sifting through. Because of the delays, our translations are also later than expected and we want to ensure localisation for the announced early access languages is strong enough for our international fans to have a good time.”

It’s not all bad news, though. Larian has dropped some new details about romance and companionship – apparently there’s multiplayer sex, so there you go. There are plenty more details for you to sift through yourself ahead of the Baldur’s Gate 3 release date, too.

We have bad news, and good news. But first, the bad news! We’re delaying to October 6, by a week. We’ll be back later today with the romance & companionship update to pick you all up again. pic.twitter.com/j2NOEk4jAi

For more RPG games to fill the time while you wait, you can follow that link.