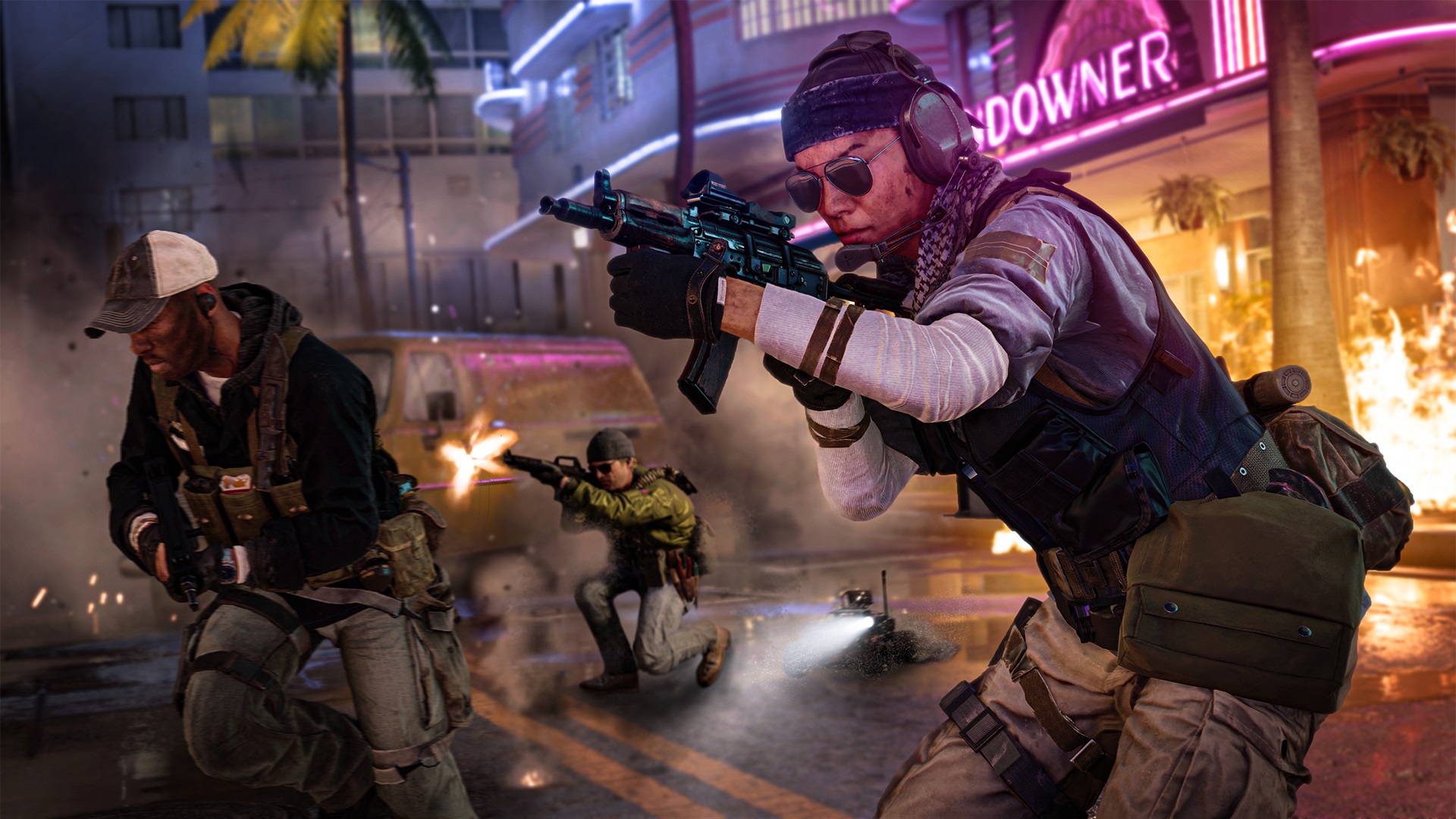 Call of Duty: Black Ops – Cold War is coming in November, and in what is now a well-established tradition a beta test will take place about a month before it comes out. Activision announced the beta dates today, and in what is rapidly becoming another Call of Duty tradition, PlayStation 4 players will get to go first.

The modes that will be playable during the beta tests weren’t revealed, but a message of the day posted on Charlie Intel indicates that there will be more than what was available during the PS4 alpha test that ran over the past weekend. And if you happened to play in that session and found the sniper rifles to be a little out of hand, Treyarch designer Tony Flame said on Twitter that they were buffed specifically for the alpha test, and will be dialed back for the beta.

Ok let’s talk Sniping in Cold War.Crossplay is coming, but we knew it wouldn’t be in Alpha. We buffed Snipers to evaluate their performance in this Alpha specifically. Sniper Rifles WILL have balance changes for the upcoming Beta based on our analytics data this weekend.September 18, 2020

Call of Duty: Black Ops – Cold War is set to go into full release on November 13.