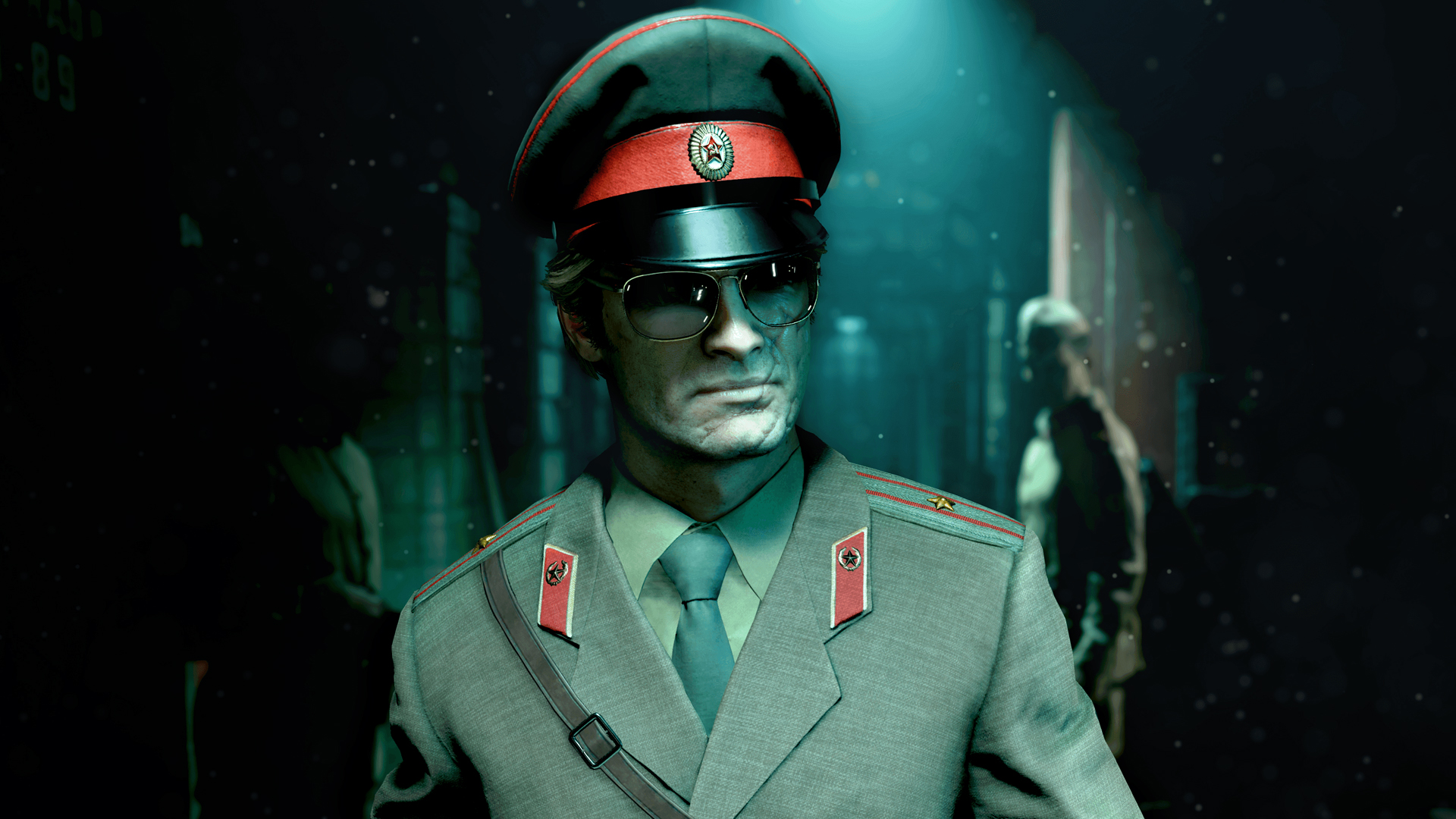 Last week’s Call of Duty: Black Ops – Cold War alpha was marred by one issue in particular: skill-based matchmaking. The game itself seems to have gone down relatively well, with plenty of players praising the new maps and the way Treyarch seems to have captured the essence of older Black Ops titles. But others have taken to social media to complain about the ways in which developer Treyarch has chosen to match them up with their opponents.

Skill-based matchmaking, as the name suggests, is a system which chooses which players you’ll be matched up against based on their ability. It’s a staple of competitive multiplayer games, helping keep individual games as fair as possible. Shortly after the alpha began last week, players started to notice that their games were all surprisingly hard-fought, suggesting that the matchmaking system was working as intended. But as it turns out, that’s not what every Call of Duty player wants.

SBMM does not belong in Call of Duty. There should be a ranked playlist for people to sweat in. I’m not trying to play Scuf wielding game fuel chugging demons with szn in their psn on Miami TDM. Also, to the noobies that are gonna cry about this tweet, hold this choppy gunny.September 19, 2020

On Saturday afternoon, former Call of Duty world champion Seth ‘Scump’ Abner tweeted that “[Skill-Based matchmaking] does not belong in Call of Duty,” and that there should be a dedicated ranked playlist for people who want to take every game seriously. Abner’s comments were echoed by a significant section of the community, many of whom suggested that both ranked and casual modes should exist to allow players to choose whether they’re playing for fun or to climb the ranked ladder.

However, while many of those players were decrying the addition of SBMM, others were pointing out that it’s been present in Call of Duty games for years. When Twitter user Unionstreaming suggested that the likes of Call of Duty 4, Modern Warfare 2, and Black Ops 2 had all benefitted from their casual approach to matchmaking, Treyarch’s director of technology, Martin Donlon, responded to say that all of those games had included some form of SBMM.

It may be, however, that the matchmaking in the current iteration of Black Ops – Cold War is more severe than in previous entries in the Call of Duty series, which would cause more players to notice the effect it was having on their games. According to Donlon, that’s a  “perfectly valid viewpoint,” and “SBMM is one of many many tuneable parameters in a matchmaking system,” suggesting that the approach could be tweaked in time for further tests and Black Ops Cold War’s full release on November 13.