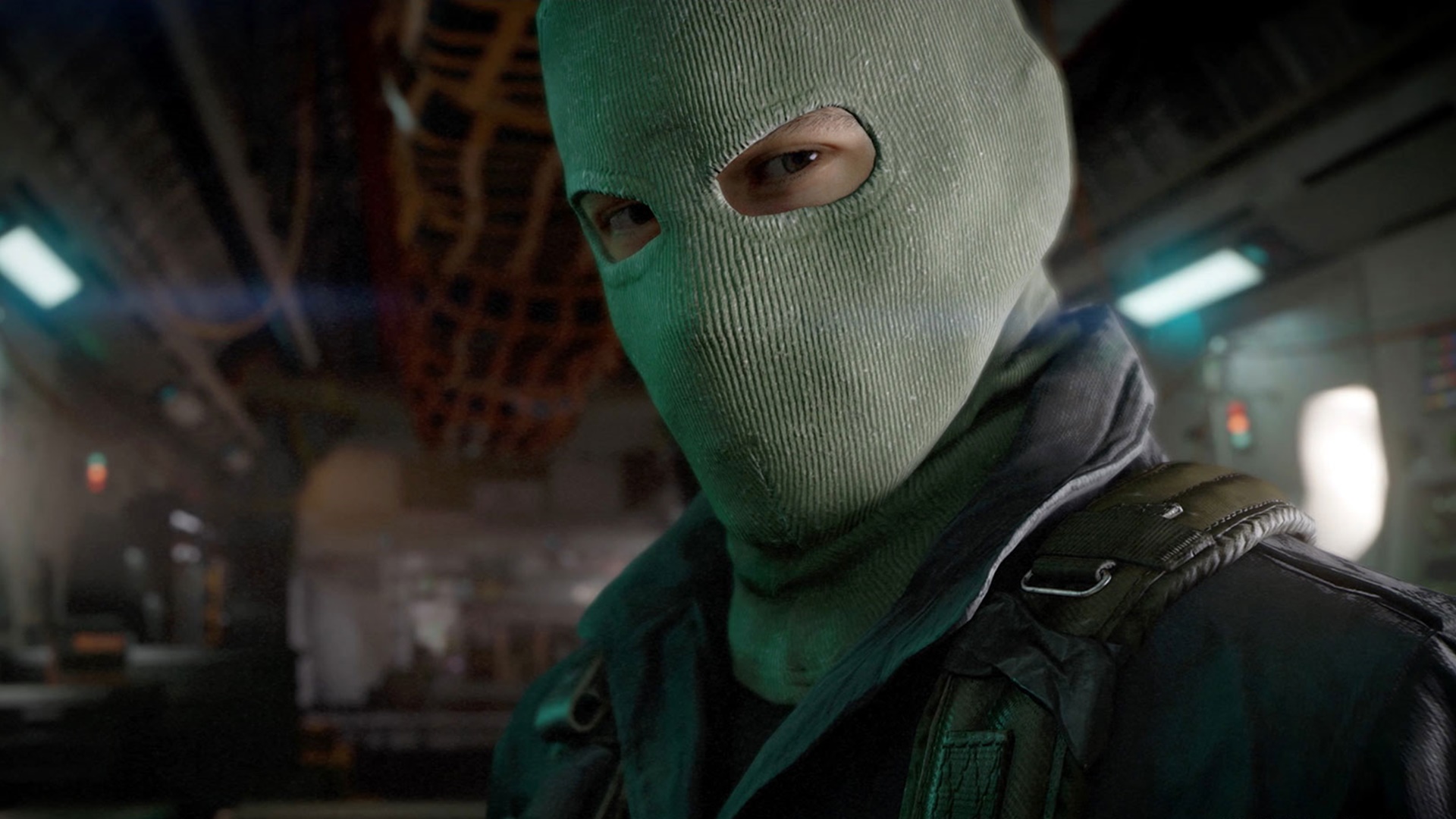 Activision has moved to squash reports that more than 500k Call of Duty accounts have been compromised. The publisher took to Twitter (below) to say that the reports were “not accurate”, and that it investigates “all privacy concerns”.

“Reports suggesting Activision Call of Duty accounts have been compromised are not accurate,” a Tweet from the publisher reads. “We investigate all privacy concerns. As always we recommend that players take precaution to protect their Activision accounts, as well as any online accounts, at all times. You will receive emails when major changes are made to your Call of Duty accounts. If you did not make these changes, please be sure to follow the steps provided.”

Speculation began to swirl over the weekend when a Twitter user called oRemmy claimed that “the biggest hack in Call of Duty history is happening right now”. The user has since deleted their Twitter and YouTube accounts, but TechRatpor was on hand to get a few screenshots. The report was then backed up by several other Call of Duty content creators.

One of them tweeted that “apparently over 500k accounts have been breached”, whereas another said they were “apparently generating 1,000 accounts every 10 minutes”.

If you think you may be at risk, please check out these helpful step-by-step tips to safeguard your account https://t.co/2XHHpcVS4i. pic.twitter.com/rTnCMaWBAX

Regardless of the situation, however, you might want to make sure that you have every security option enabled on your account.