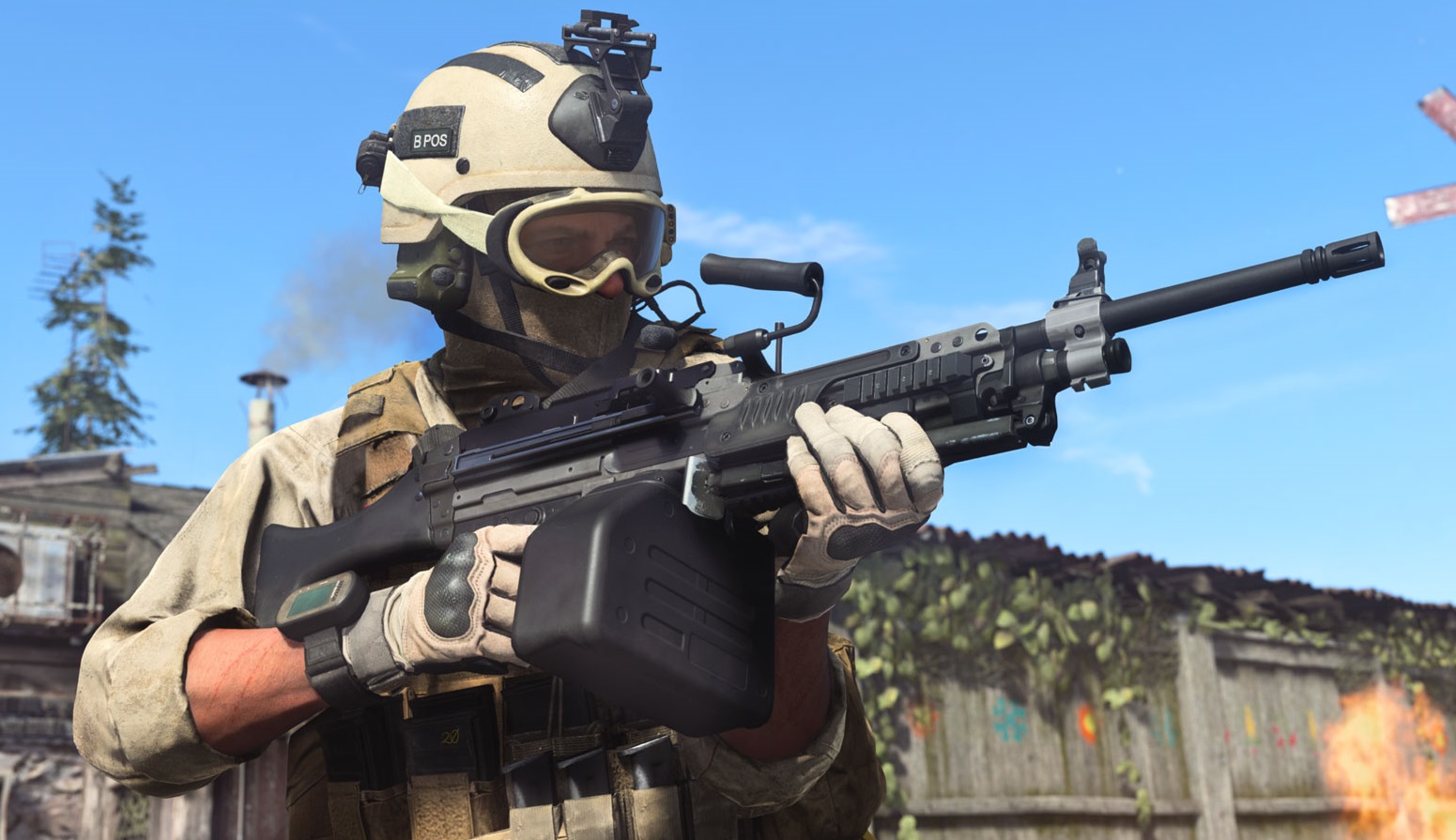 A little over a year after its release on March 20, 2020, Call of Duty: Warzone has achieved yet another major milestone: Activision announced today that its big-time battle royale has now racked up more than 100 million players in total.

100 million players and counting. Thank you all for dropping in. It wouldn’t be #Warzone without you. pic.twitter.com/knanptnCMUApril 20, 2021

The numbers have added up quickly: Warzone hit 15 million players less than a week after it went live, and reached 30 million in just ten days. The 50 million mark was reached in April 2020, just a couple of months after release, followed by 75 million in August and 85 million in December. Being free to play obviously makes Warzone easily accessible, but it takes more than a non-existent price tag to maintain that kind of growth over the course of more than a year.

By way of comparison, it took Apex Legends—no slouch in the battle royale business in its own right and one of EA’s biggest money-makers—roughly twice that long to achieve the same mark. Coincidentally, it moved past the 100 million player milestone last week.

It’s an undeniably impressive achievement, but Infinity Ward and Raven aren’t easing up. The long awaited nuke event, which will likely introduce a new version of Verdansk, is set to happen tomorrow, April 21, and there’s also a new zombie problem that Morgan is quite enjoying, although the big blast will probably bring an end to that. Of course, there are some rough spots, too, including an invisibility glitch that just won’t go away, and more recently a Most Wanted contract that was turning players into unkillable gods.