Cosy life sim RPG Lonesome Village hit its Kickstarter goal, will be out in 2021 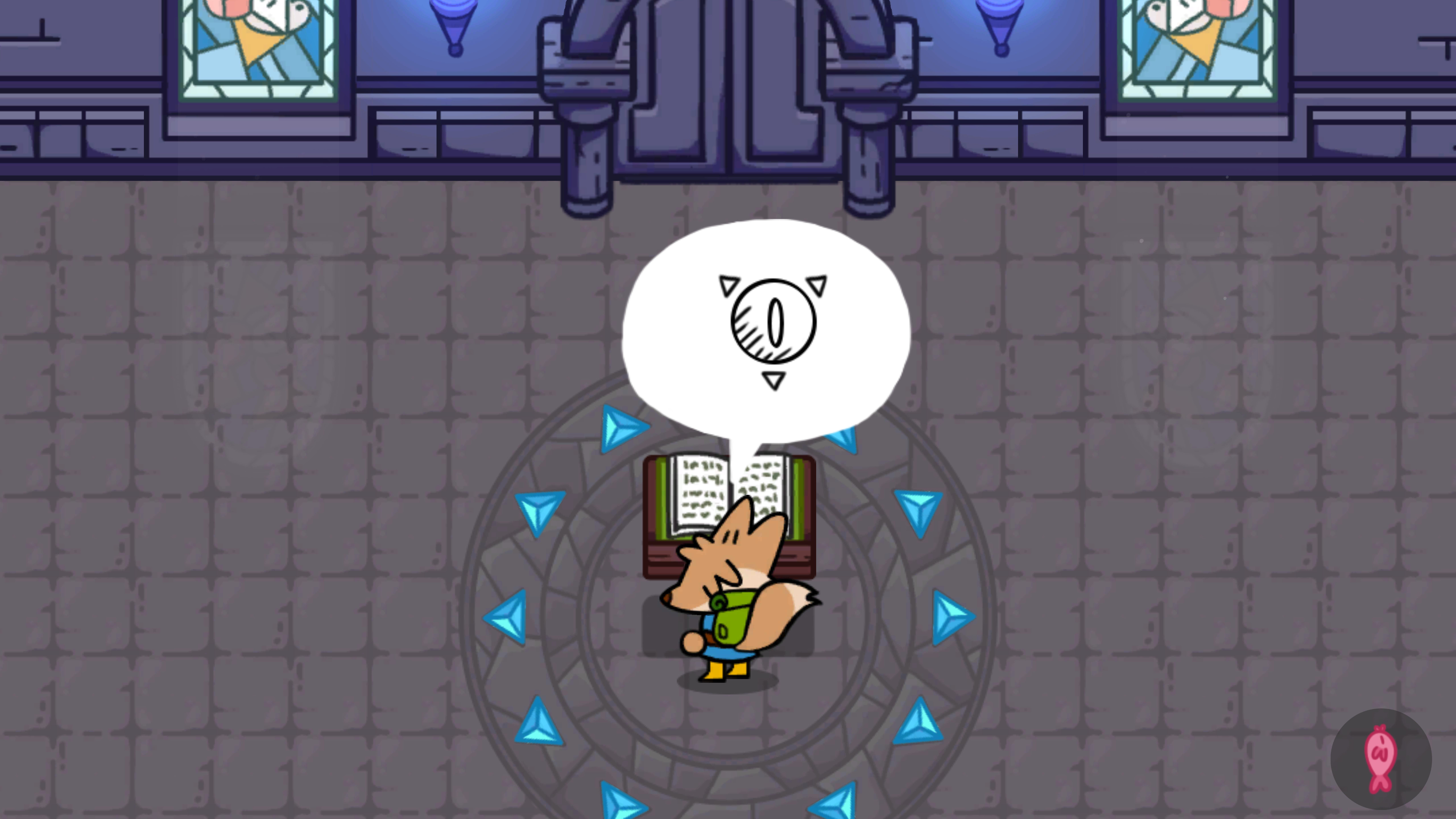 Mexican indie studio Ogre Pixel put their “puzzle-filled life simulator” Lonesome Village on Kickstarter recently, hoping to hit a target of 420,000 pesos (which is just under $US20,000). They hit that target within 24 hours and have now almost doubled it, with 26 days still to go.

In Lonesome Village you play a coyote who moves to the titular village, which you help rebuild while also heading outside the town to rescue kidnapped locals from a mysterious tower. You’ll have a house and garden to look after, fish to catch, animal people to befriend, and a Zelda-esque puzzle dungeon adventure on the side.

Ogre Pixel say they’re about a third of the way through development already, but needed the Kickstarter to raise enough funds so they can concentrate on finishing Lonesome Village by mid-2021. You can find a demo on itch.io, and the completed game will be coming to Steam.