CS:GO will hold its first LAN tournament in six months in December 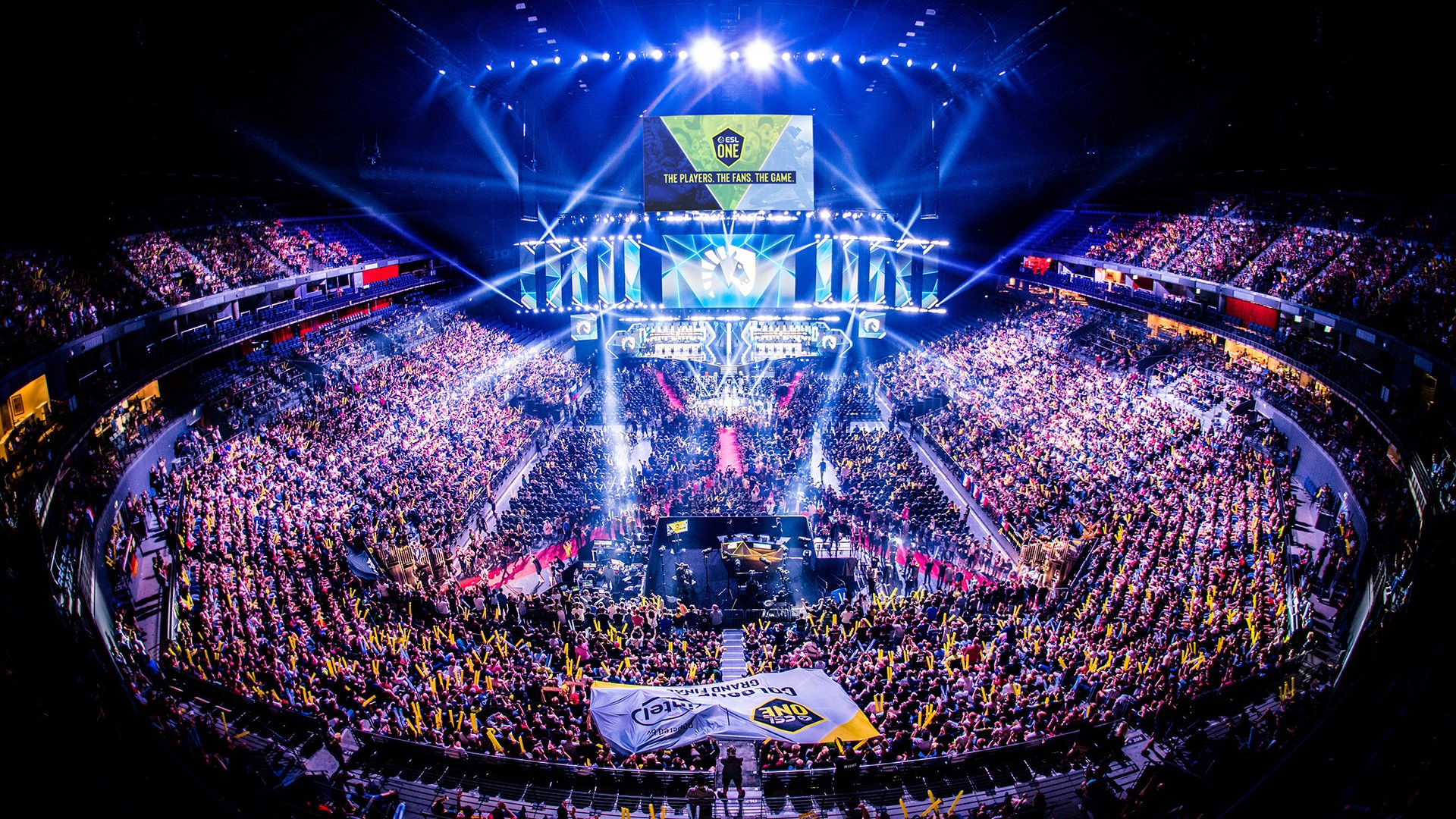 For the bulk of the year, in-person esports events have been off the table, with tournament organisers scrambling to set up online events to take the place of LAN-based on-site events. ESL has announced that Counter-Strike: Global Offensive will return to LAN format for the IEM Global Challenge this December to crown this year’s champion in the multiplayer game.

The Intel Extreme Masters Global Challenge is slated for December 15-20, and will take place in Cologne, Germany. The tournament will feature the top eight teams from IEM New York 2020, IEM Beijing-Haidian 2020, and DreamHack Open Fall 2020, all competing for a chance at an Intel Grand Slam and a slice of a $500,000 USD purse.

Those qualifying events will still be held online. IEM New York is set for October 6-25, the DreamHack Open will run October 15-25, and the IEM Beijing-Haidian tournament will pit the winners of IEM NY and DreamHack against each other November 6-22. Each step along the way is another chance at qualifying for the Global Challenge and a cash prize.

As Dexerto explains, the LAN tournament in December will see the eight teams dividing into two groups playing in double elimination, best of three format, with the top two finishers in both groups advancing to a final bracket for the championship title.

The LAN event is, of course, subject to change: ESL notes that everything depends on what COVID-19 travel and social distancing guidance is in place at the end of the year.