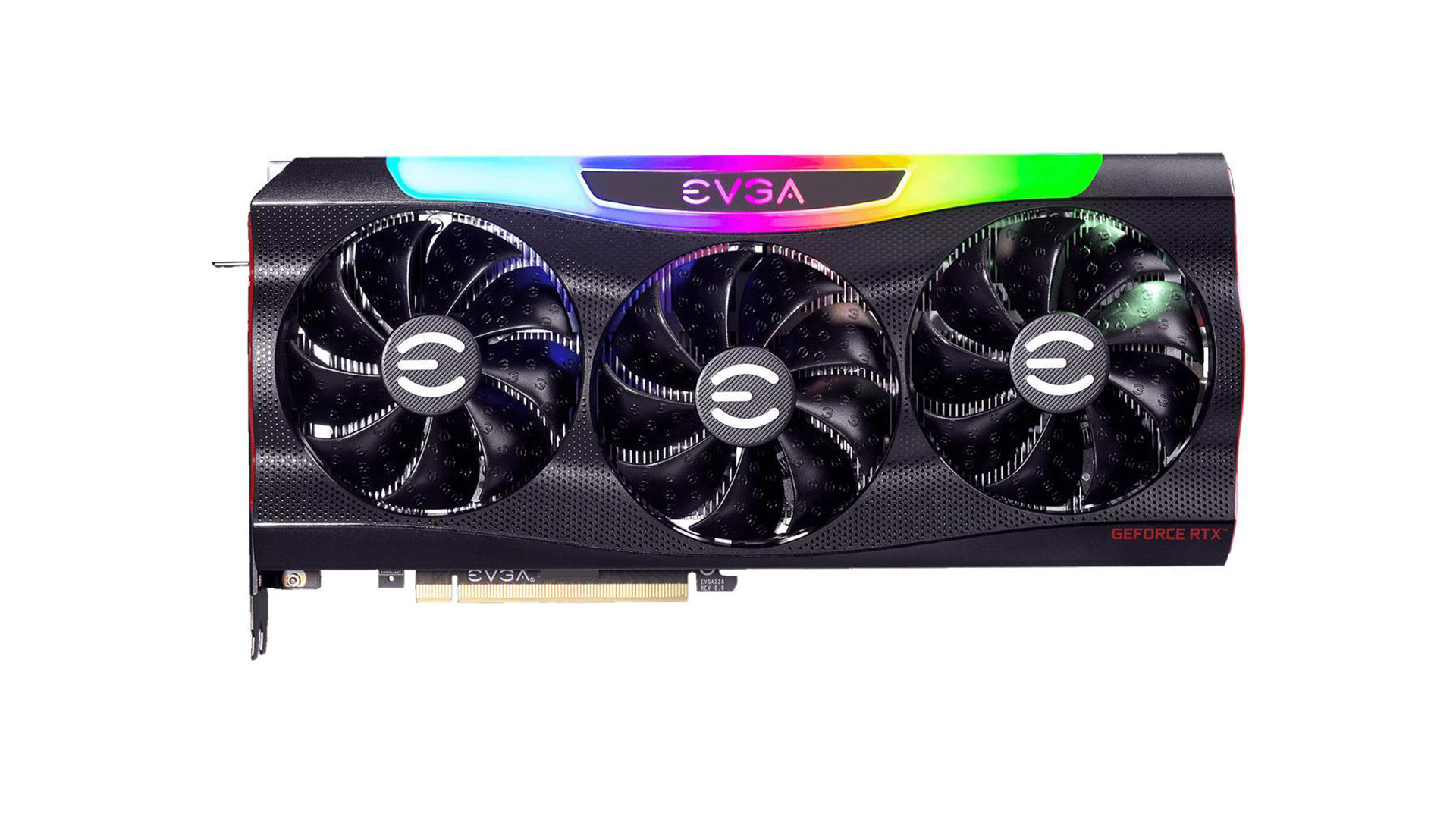 Nvidia’s RTX 3080 has already kicked up quite the storm with stock issues thanks to scalpers, but many of you are still eagerly awaiting the arrival of the RTX 3090. It’s just around the corner with a September 24 release date, but we might’ve just seen a glimpse at the expected price tags that will accompany custom versions of the GPU thanks to a sleuth over on Reddit.

Newegg began listing aftermarket models of the RTX 3090 earlier in the week, keeping to itself in preparation for the impending launch. Although the US retailer has kept tight-lipped about the new graphics cards and refused to disclose the prices publicly, it didn’t take long for user MRiskBV to find a mistake using the website’s price filtering, allowing us to see how the GPUs could affect our wallets later this week.

Tom’s Hardware dug even deeper than the initial five SKUs found, culminating in a list of eight relatively believable prices when compared to Nvidia’s $1,499.99 starting price for the Founders Edition.

It’s worth remembering that these prices could simply be placeholders and not representative of the final figures, but they do fall in line with the value of previous Asus and EVGA models.

The listing kicks things off with Asus’ TUF Gaming GeForce RTX 3090, which will reportedly cost the same as a Founders Edition variant. Despite this, it’ll ship with three fans instead of two, drop the divisive 12-pin PCIe power connector in favour of a more traditional pair of 8-pins, and provide a marginal improvement on its boost clock.

At the other end of the scale is the $1,799.99 EVGA GeForce RTX 3090 FTW3 Ultra Gaming, which will push a 6.2% better boost clock than Founders Edition. We’re not sure whether ASUS can do better with its ROG Strix GeForce RTX 3090 OC Edition for the same price at this point, or whether it’s worth the $300 premium – but we will leave that up to you.

Irritatingly, you’ll have to wait until the day of release for reviews of the RTX 3090 to release, making it difficult to make an informed decision. And you might feel the pressure to leap before you look given the state of the RTX 3080’s launch, but do note that the RTX 3090 is nicknamed the BFGPU for a reason – it’s an absolute behemoth that might not even fit in your case.