Cyberpunk 2077 will be ‘slightly shorter’ than The Witcher 3 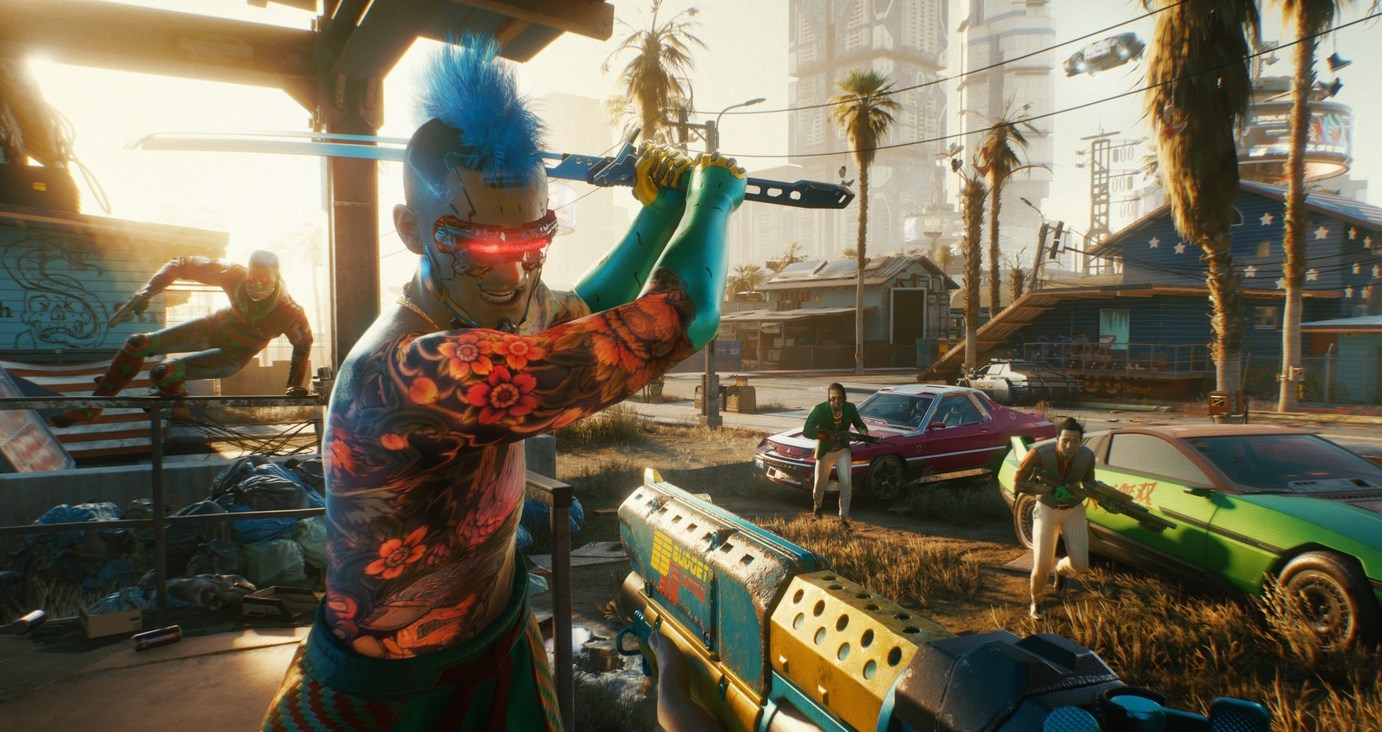 RPGs can be quite long, and just thinking about starting a new one ages me. That’s another grey hair just appeared. Especially these days, where game length is wielded like a weapon by marketing teams, so many games seem to want us to spend 100 hours on them. Cyberpunk 2077, however, is not among them.

Chatting with streamers Alanah Pearce, Deejay Knight and Cohh Carnage after the last Night City Wire, senior quest designer Patrick K. Mills didn’t offer a number, but he did say Cyberpunk 2077 would be shorter than The Witcher 3’s main story. You can watch the clip below (cheers, Datsaucy).

“We do know the main story run in Cyberpunk 2077 is slightly shorter than The Witcher 3 because we got a lot of complaints about Witcher 3’s main story just being too long,” Mills said. “Looking at the metrics, you see tremendous numbers of people played through that game really far but never made it to the end. We want you to see the full story, so we did shorten the main story, but we have lots to do.”

I put around 120 hours into The Witcher 3, which took me through the main story, DLC quests and expansions, though it wasn’t quite a completionist run—I did leave a few question marks on the map. According to How Long to Beat, just the main story takes players an average of 51.5 hours, which is considerably shorter but still a big chunk of time.

Only a quarter of players actually stick around until the credits, at least on Steam, so most people don’t get the complete story. That’s actually a pretty respectable number, even for a much shorter game, but if I spent the better part of a decade working on an epic RPG like Cyberpunk or The Witcher, I’d probably like a few more people to actually experience it in its entirety too.

Game length is a poor way to measure a game’s quality, but if you are looking for something to gobble up all of your hours, Cyberpunk 2077 might still have you sorted. With side quests and exploration, it could be as long or even longer than Geralt’s adventure—without more details on a completionist run we just don’t know.

When I finally finished The Witcher 3, I just wanted more of it, but I’ve started to favour shorter games more and more in the five years since then, simply because they’re easier to fit into my life. Even if I end up devouring every morsel and spending an unhealthy amount of time in Night City, it’s nice to know I can wrap it up in less than 50 hours if I want. I won’t, but I like having the option.