Cyberpunk 2077’s system requirements are here, and you can probably run it 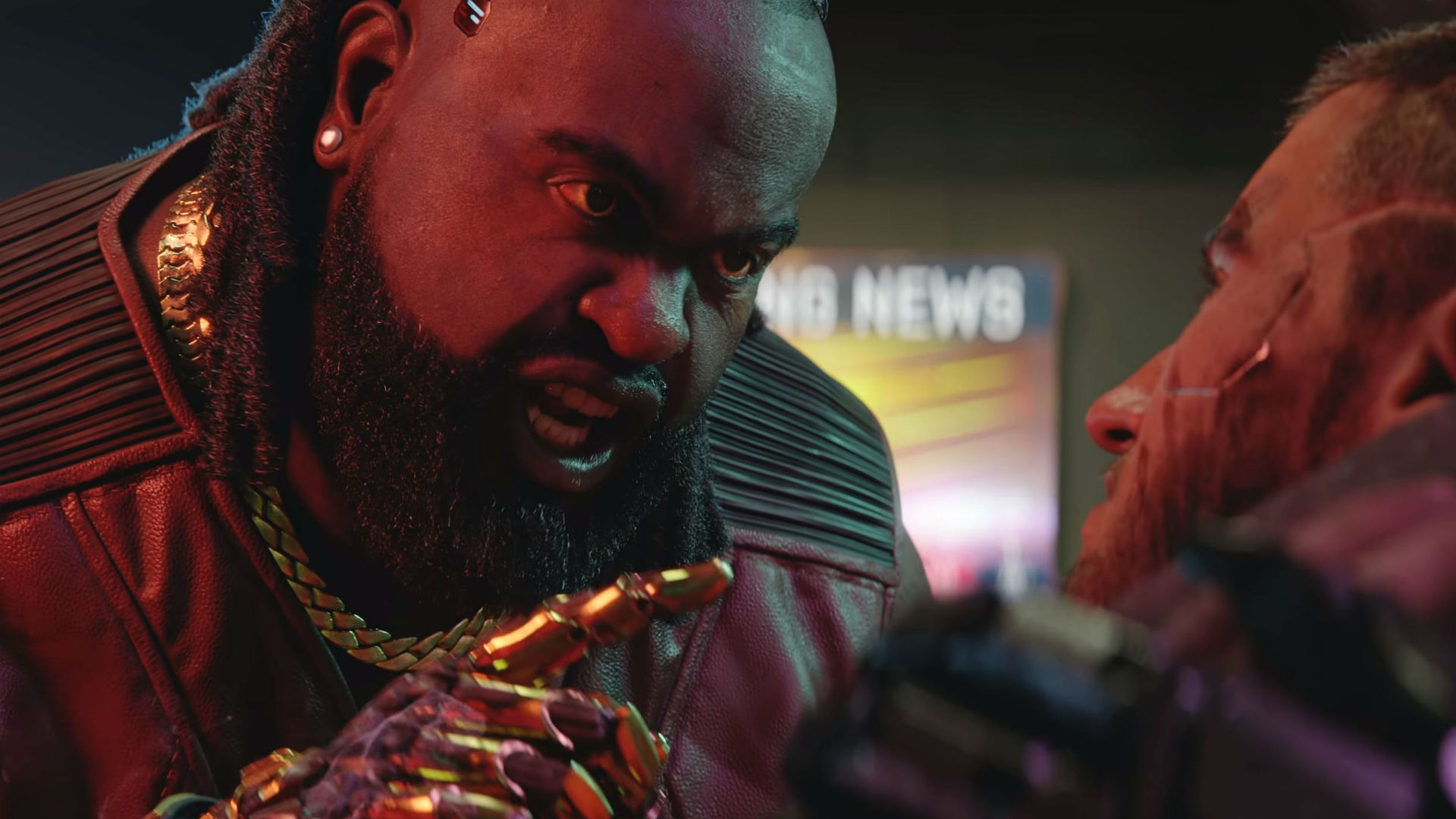 CD Projekt Red’s cyberpunk ’em up is shaping up to be one of the biggest of the gaming year. A couple of Cyberpunk 2077 release date delays have only enforced the hype, too. It’s all well and good, but, eh, what are the system requirements? My PC could fall to bits at a moment’s notice – it’s old! – so it’d be good to know if I need to shop for an upgrade or two.

Thankfully, we now have the answers. Ahead of the upcoming PC game’s Night City Wire, the developer took to Twitter to say it will “have some cool news that many of you request. Or should we say… *require*?” – Ah, yes, very good.

After the Night City Wire stream (you can catch the VOD here), Cyberpunk 2077 community lead Marcin Momot provided the minimum and recommended system specs you’ll need to get going in the gritty, neon-soaked world of the cyberpunk game. Perhaps a bit surprisingly, they’re not particularly demanding – apart from some significant space on an SSD, that is.

That’s quite a step down from the beast that was powering the 2019 E3 demo. According to SpielTimes, a representative from CD Projekt Red revealed exactly what components the developer was using to show off the game during a series of hands-off demos at E3 2019. There was an Intel i7-8700K CPU, 32GB worth of RAM, and an NVIDIA Titan RTX Graphics card to name a few parts. That was all accompanied by a 512 GB Samsung 960 SSD, a 600W Corsair PSU, and an ASUS Motherboard.

Remember, you can always head over to Systems Requirements Lab to check your PC against the latest specs on upcoming games and make sure your build is up to speed.

That said, the rig was probably crafted to show off the game at its glistening best in that moment, and it seems clear CD Projekt has done a heck of a lot of optimisation on the game since last year.