DDR4 RAM hits 7156MHz in new record, but you won’t hit those speeds until DDR5 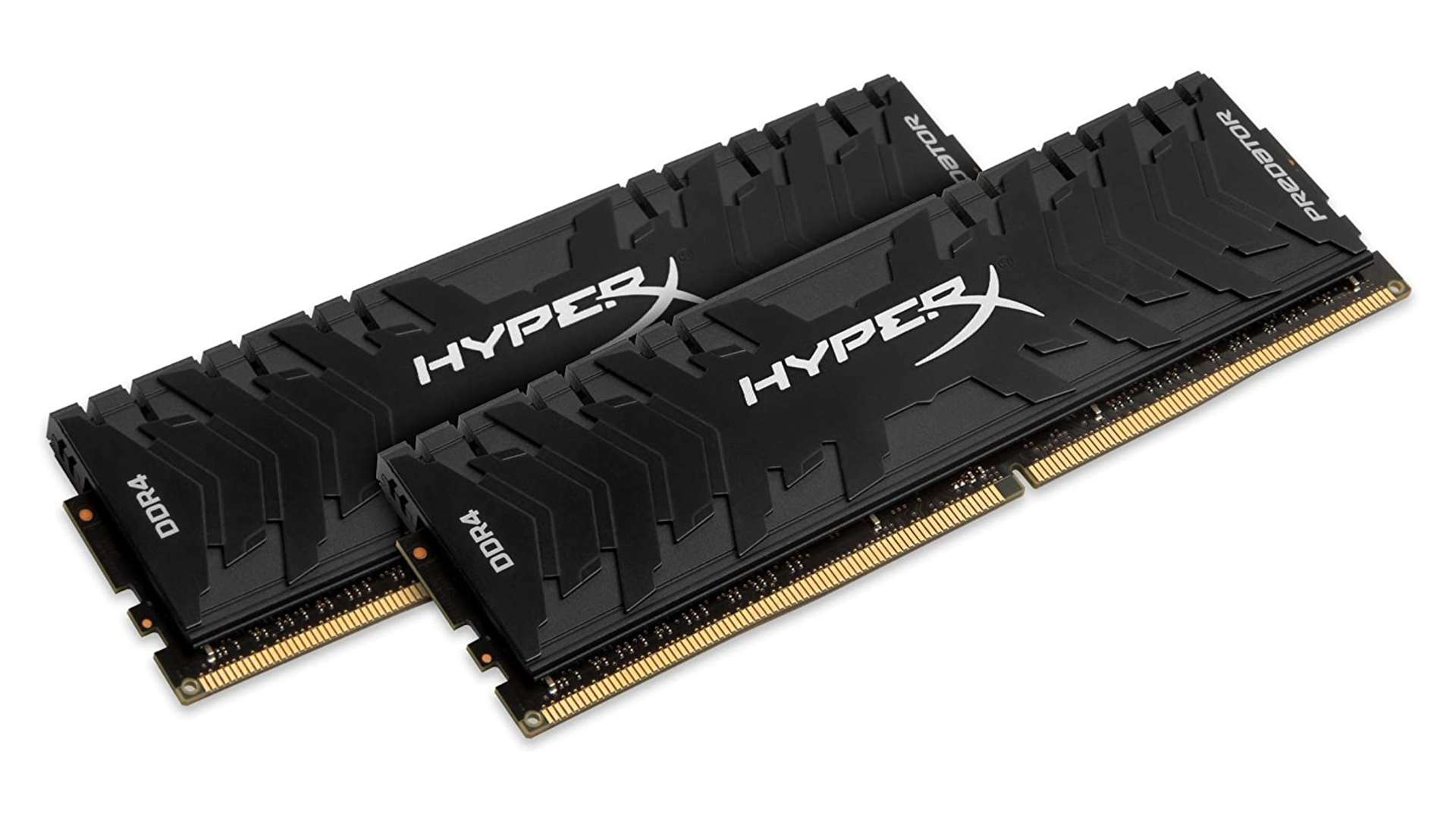 The arrival of DDR5 RAM may be nearby with Intel’s Alder Lake and AMD’s Zen 4 just around the corner, but the fourth generation still has a lot to give. While the base DDR5 clock will be a pretty respectable 4800MHz, the MSI OC team managed to push an 8GB stick of HyperX Predator DDR4 RAM with a stock clock of 4600MHz all the way up to 7156MHz, taking the previous HWbot record of 7109MHz to become the fastest set of DDR4 RAM we’ve ever seen. Eat your heart out, DDR5.

The feat was achieved with an Intel Core i9 11900KF processor alongside MSI’s MEG Z590I Unify motherboard. No passive cooling for the RAM here, though, so don’t expect to overclock the memory inside your own PC up to a similar level – just like in the recent i9 11900K overclock, liquid nitrogen was used. Sadly, you’ll need to wait until DDR5 lands on shelves to hit anywhere near these speeds.

This overclock shows DDR4 is by no means antiquated, which is great considering adoption of DDR5 will likely be pretty slow to begin with.

If you want high frequency DDR4 memory that doesn’t need overclocking, G.Skill recently released a set with a stock clock of 5333MHz, making it the fastest out-of-the-box RAM currently on the market. We recommend you be quick with your upgrade, though, as Micron warns that RAM prices will see an increase throughout this year.