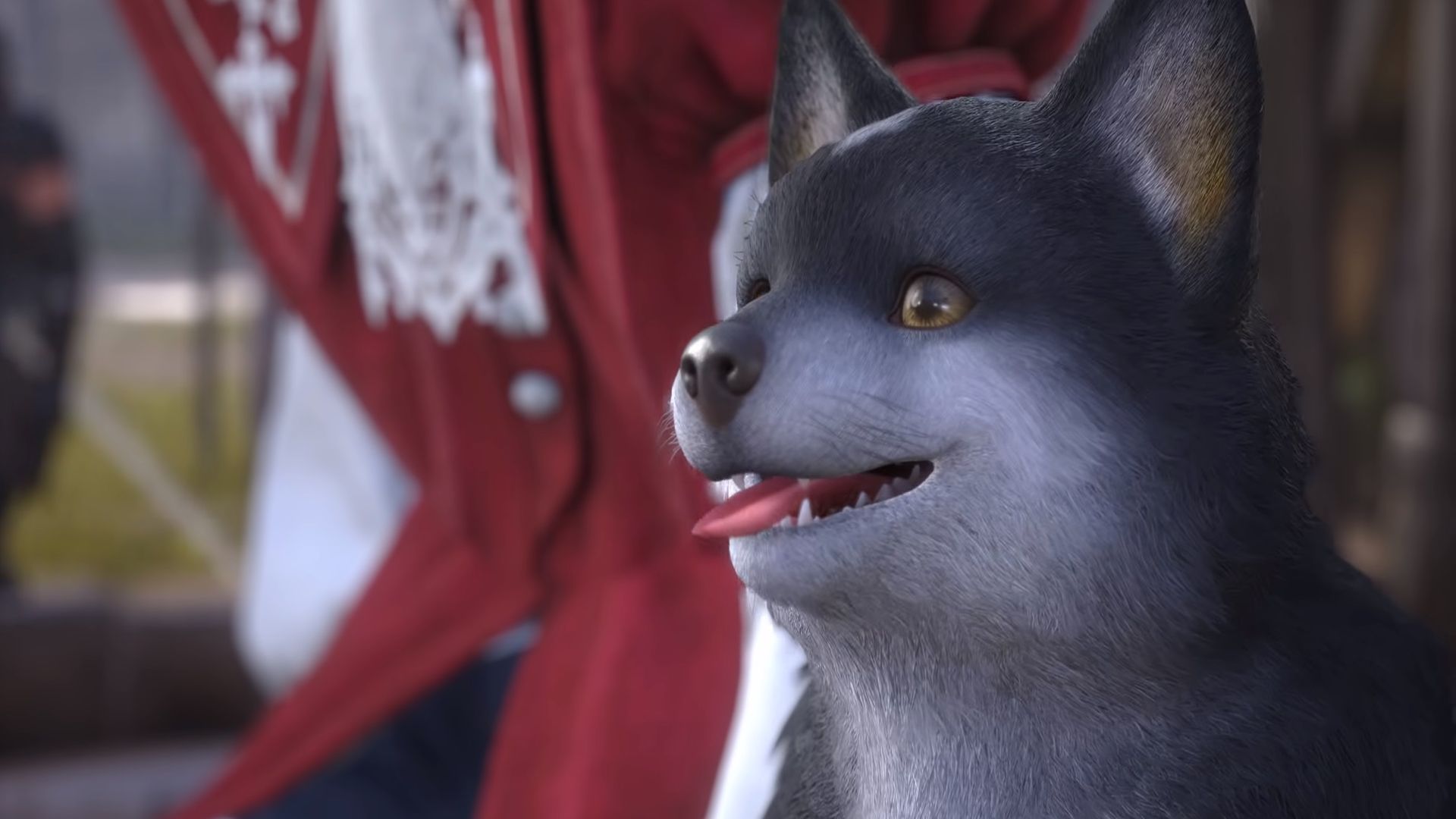 You can’t spell Final Fantasy without ‘Fan’ (or ‘Fanta’, but that’s irrelevant) and the RPG games‘ players continue to wow us with their dedication. Final Fantasy XVI’s announcement trailer may have been light on detail, but that hasn’t stopped dedicated fans digging out some pretty solid details, shedding new light on the next entry in Square Enix’s series.

After analysing class movesets from the sequences shown in the announcement trailer, Reddit user Arkeidolon has found some pretty convincing parallels to the Blue Mage class. The post, titled “Main Character is an Eikon-based Blue Mage”, features a sequence of stills from the trailer, along with speculated moves. It’s all there, from the Phoenix Basic Combo and Finisher to the Titan Punch and Garuda Pull.

Arkeidolon is clear to point out that this is all speculation at this point, but hey, we’re not averse to a bit of cheeky speculation ourselves. If you’re looking for something a tad more concrete, though, Twitter user Aitaikimochi has translated the ‘Awakening’ trailer, and reckons they’ve found some interesting tidbits of lore.

I translated the Japanese Final Fantasy 16 “Awakening” trailer as there’s a bit more lore revealed:
-The marking on the soldier’s faces prevents them from defying orders
-Crystals protect the people
-There was a large war before this one

Among Aitaikimochi’s finds are a few ideas about Final Fantasy XVI’s setting. “There was a large war before this one,” they write, adding “either there were no other Fire Summons aside from Phoenix, or no two Fire Summons can exist at the same time”. Aitaikimochi also speculates that “the marking on the soldier’s faces prevents them from defying orders” – seemingly referring to the tattoo-like designs we see on the soldier’s faces as they sit around the campfire.

Twitter user Sai_augurelt interprets this last point differently, however. “It’s not like a magical brand. it’s just an order they joined, the mark identifies them.” Either way, it looks like these marks will play a notable part in the game’s story.

So, that bumps up the solid facts we have about Final Fantasy XVI to roughly… four? Five maybe? We know that Final Fantasy XIV: A Realm Reborn’s producer Naoki Yoshida will be involved, but we don’t know if it’s definitely coming to PC or not. Still, though, the early days of speculating offer some excitement while we wait for more news next year. We know they’ll probably be some moogles somewhere, so that’s something.