One of the highlights of the recent PlayStation 5 showcase is the first real look at gameplay footage of the Demon’s Souls remake. We now also know that the game will be a launch title for Sony’s next-gen system. Check out the video here!

Oh boy, what an impressive showing the new Demon’s Souls video is. As a veteran player of the entire Souls franchise right from the start with the PS3 original, the jump in visuals is simply stunning.

From lighting to textures and effects, Bluepoint Games has done an outstanding job with the remake. One aspect that immediately stood out is just how true to the original vision the studio has remained. The level layout in particular and animations are immediately tickling the nostalgia center of my brain hard.

Even better, fans of the series who are looking forward to the game will be able to play right at the launch of the PlayStation. Not even half a year after the original reveal! Sony has revealed that Demon’s Souls is going to be a PS5 launch title alongside Spider-Man: Miles Morales. A very solid launch lineup that truly puts the competition to shame.

There is one caveat, however. Together with the console’s price, Sony also unveiled that the pricing model for next-gen titles is going to increase by $10. Full-price titles like Demon’s Souls will cost thus $69.99. Adjusted to inflation this makes actually sense but it’s still arguably going to anger some gamers. You better get used to it though since it looks like this will become the industry standard very soon. 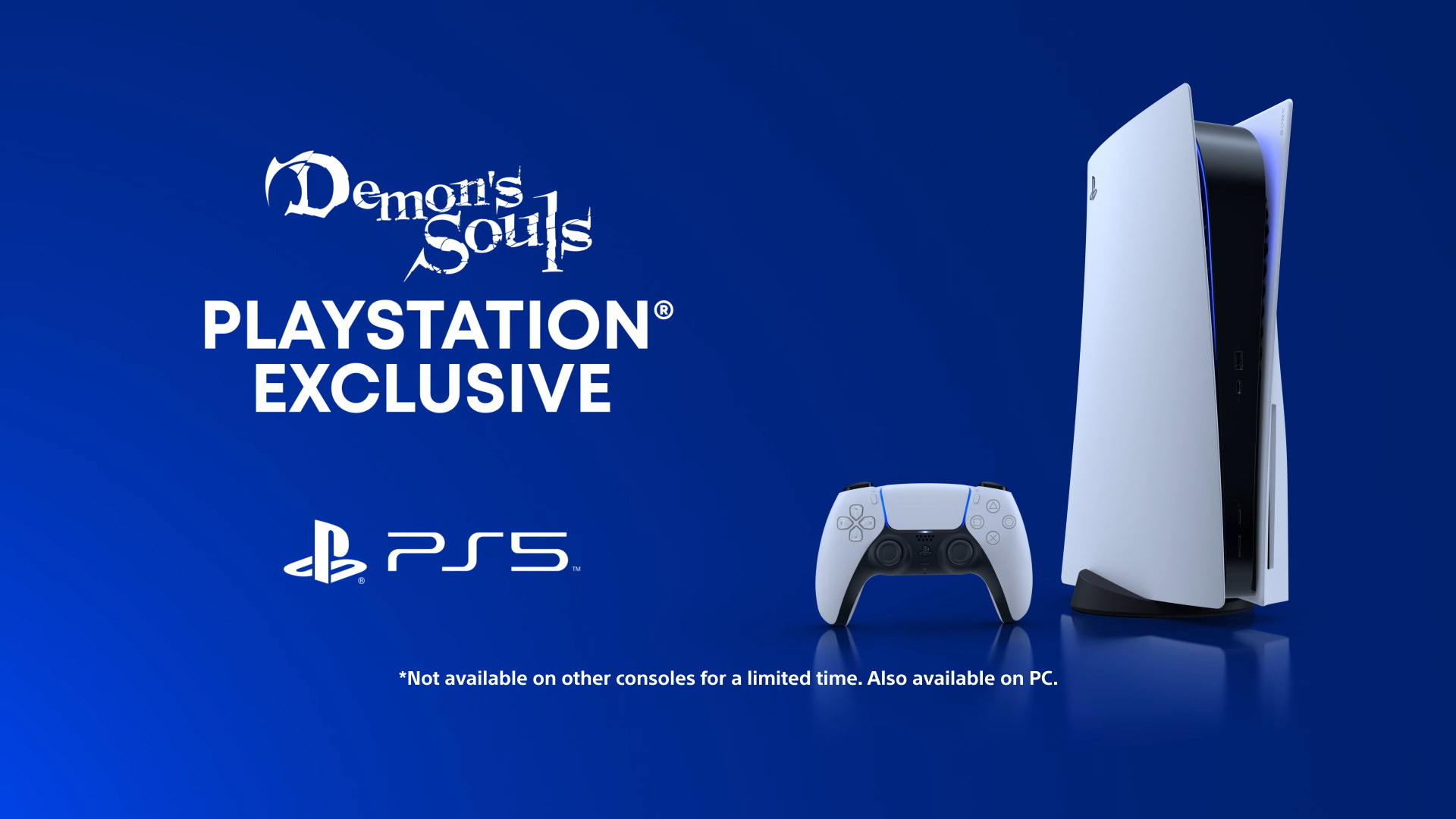 But the biggest controversy by far was the mentioning in the original video that confirmed the Demon’s Souls remake was going to launch on PC at a later point. Diehard Sony fans were outraged at the prospect of losing yet another exclusive. Sony quickly released a statement that the game will be exclusive to PS5 but our bets are on a timed-exclusivity.