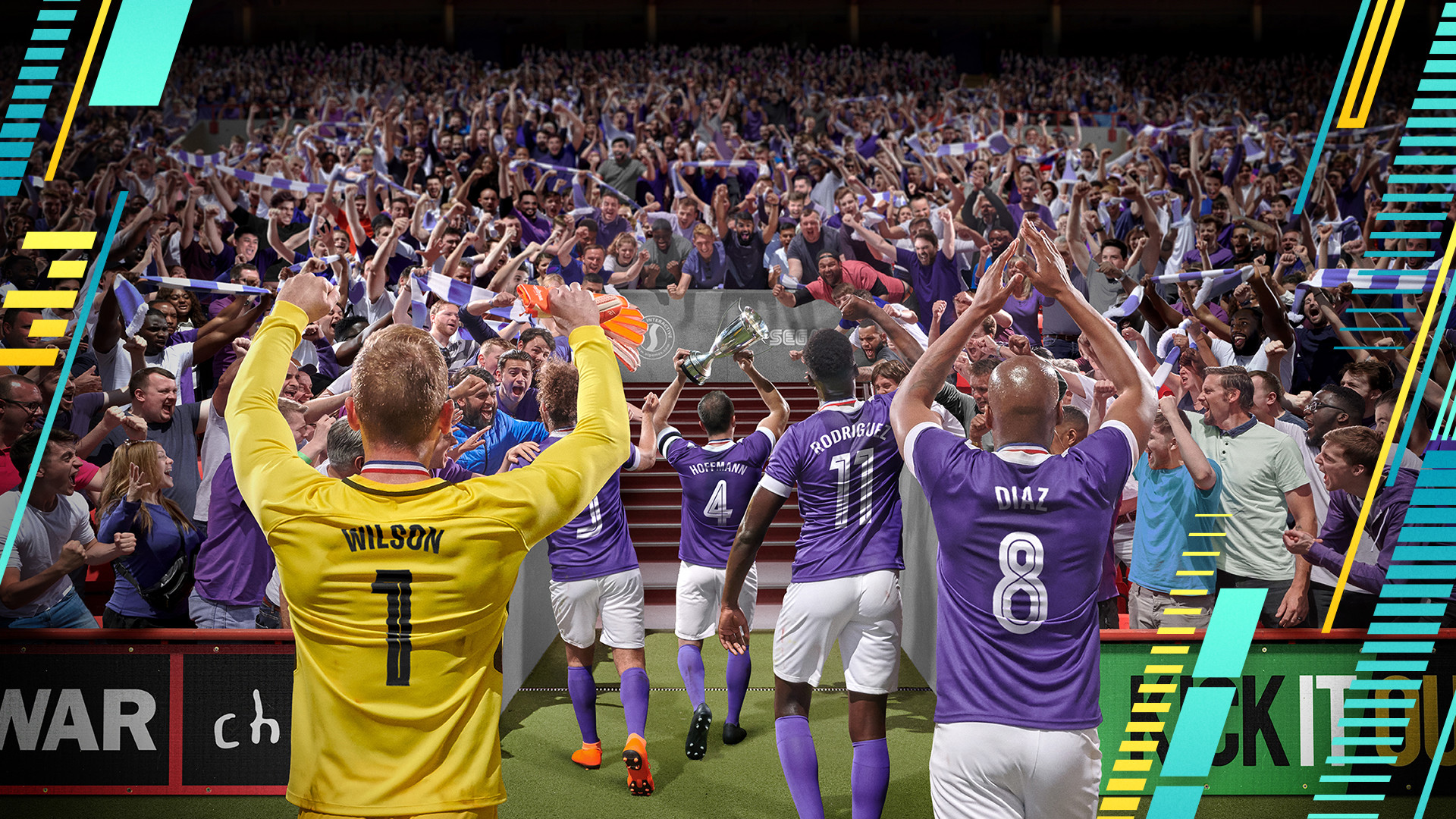 Football Manager 2020 is free on the Epic Games store right now, and that has led to a huge surge in players for the nearly year-old game. Sports Interactive studio director Miles Jacobson has said that over 1 million new players have started playing Football Manager 2020 off of the Epic Games promotion. He compared the numbers favorably to the number who tried the game when it was free to play for two weeks on Steam in March of this year.

“We’ll have more people try out the game on @EpicGames in 36 hours than we had with our Steam free fortnight across 2 weeks!,” said Jacobson on Twitter. As of today, more than one million players have picked up Football Manager 2020 since the game went free to keep on Epic last thursday.

ONEMILLIONPLAYERSin just 3 daysWelcome to our family all of youWe look forward to you being part of our franchise for decades to comexSeptember 20, 2020

On Sundays, Jacobson often tweets the number of players in the game, as Sundays are their highest concurrent player counts. The normal peak is between 80 thousand and 90 thousand players, but today’s total is three times that at over 250 thousand. “I believe this is the highest we’ve ever achieved,” said Jacobson, but he wasn’t entirely sure. “if you know different, please let me know,” he continued, “I’m rubbish at Twitter searching and don’t want to interrupt my business intelligence teams Sunday so am going from memory.” (Good man on that.)

There are currently 251,131 people (whilst online) playing Football Manager on PC & Mac across the Steam & Epic Stores, 10 months after the game was released.I believe this is the highest we’ve ever achieved*So proud that you’re spending your Sundays with our work.xSeptember 20, 2020

Sports Interactive’s series has been rising in sales for years now. When Football Manager 2019 broke 2 million sales last year it was the first in the series to do so. I’m going to guess that Football Manager 2020 will hold the record for a while if you count these downloads as sales.

Football Manager 2021, or whatever the next game will be called, has been delayed due to COVID-19, but the last statement from the studio says that “there will be new Football Manager games released later this year.”

Football Manager 2020 and Watch Dogs 2 are currently free to keep, forever, on the Epic Games Store. That promotion lasts until September 24th, 11am ET.