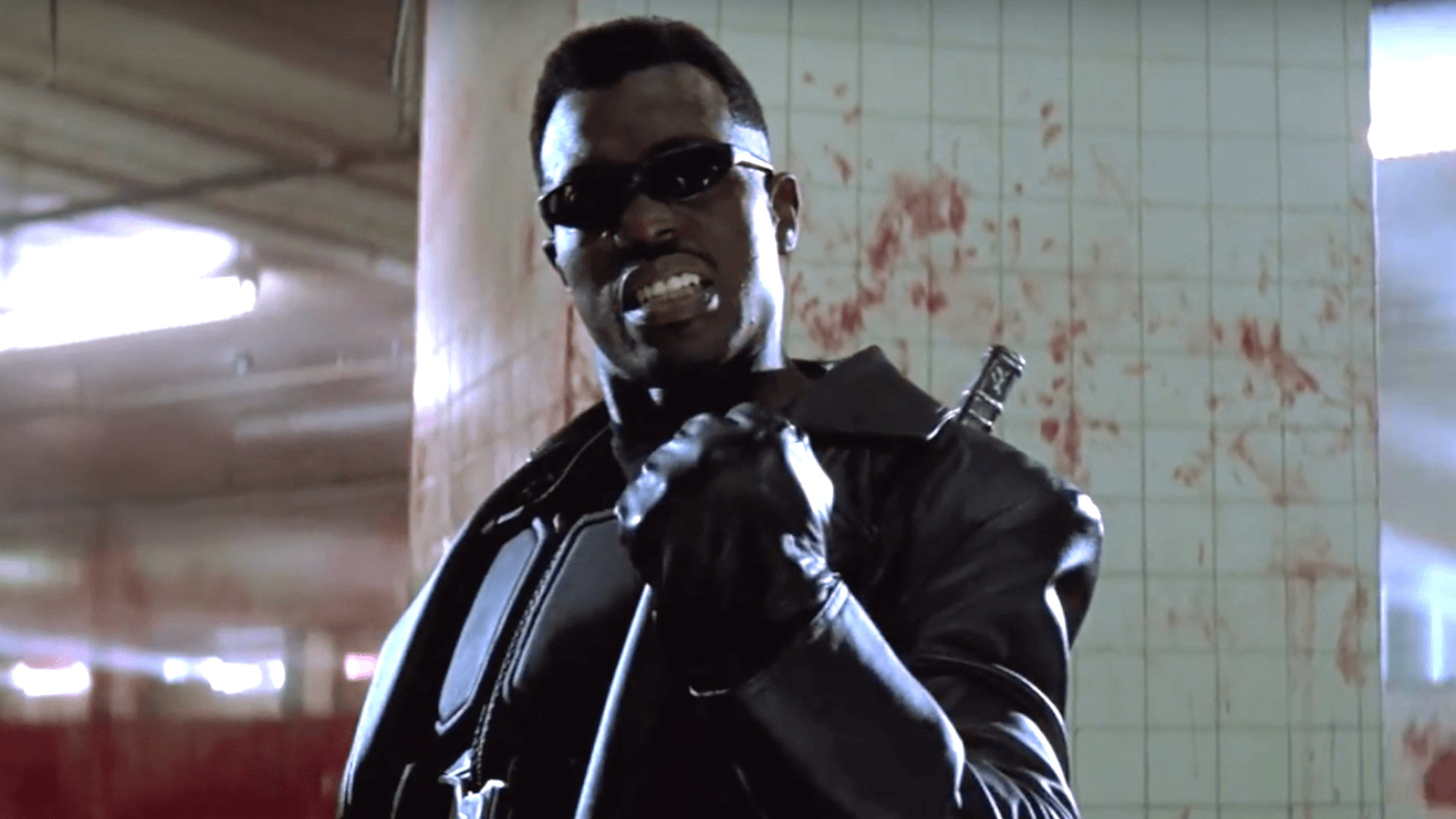 Fortnite‘s Marvel-themed season is rolling on, but the heroes, villains, and powers of the first wave appear to have all made their debut. So is anyone else on the way? It looks like the answer is yes, as both Marvel and Epic have been teasing the debut of at least one more hero before the season is out: Blade.

Marvel has tweeted a series of emojis – sunglasses, a sun, a vampire, and crossed swords – alongside the Fortnite Nexus War hashtag. That alone is a pretty clear hint about Blade, but last week, Epic’s Donald Mustard also tweeted “the world world is a vampire” – both a Smashing Pumpkins song, and a pretty clear indication that vampires, and perhaps the hunters thereof, are on the way.

Alongside the recent 14.20 update, Epic sent an email about the patch to content creators, as Fortnite Intel notes. The message features a series of letters highlighted, which spell out the word ‘daywalker’ – a term used to refer to the half-vampire hero, Blade.

Given how heavy the teasers are coming in, Blade is likely to be more than just an item shop skin – though we won’t know if he’ll be a secret skin or one of the in-game Fortnite bosses for a while yet. (Likely until he gets datamined out of an upcoming patch.)

Elsewhere as the Nexus War rages on, the wildly popular K-pop group BTS is about to debut a new music video in Fortnite.