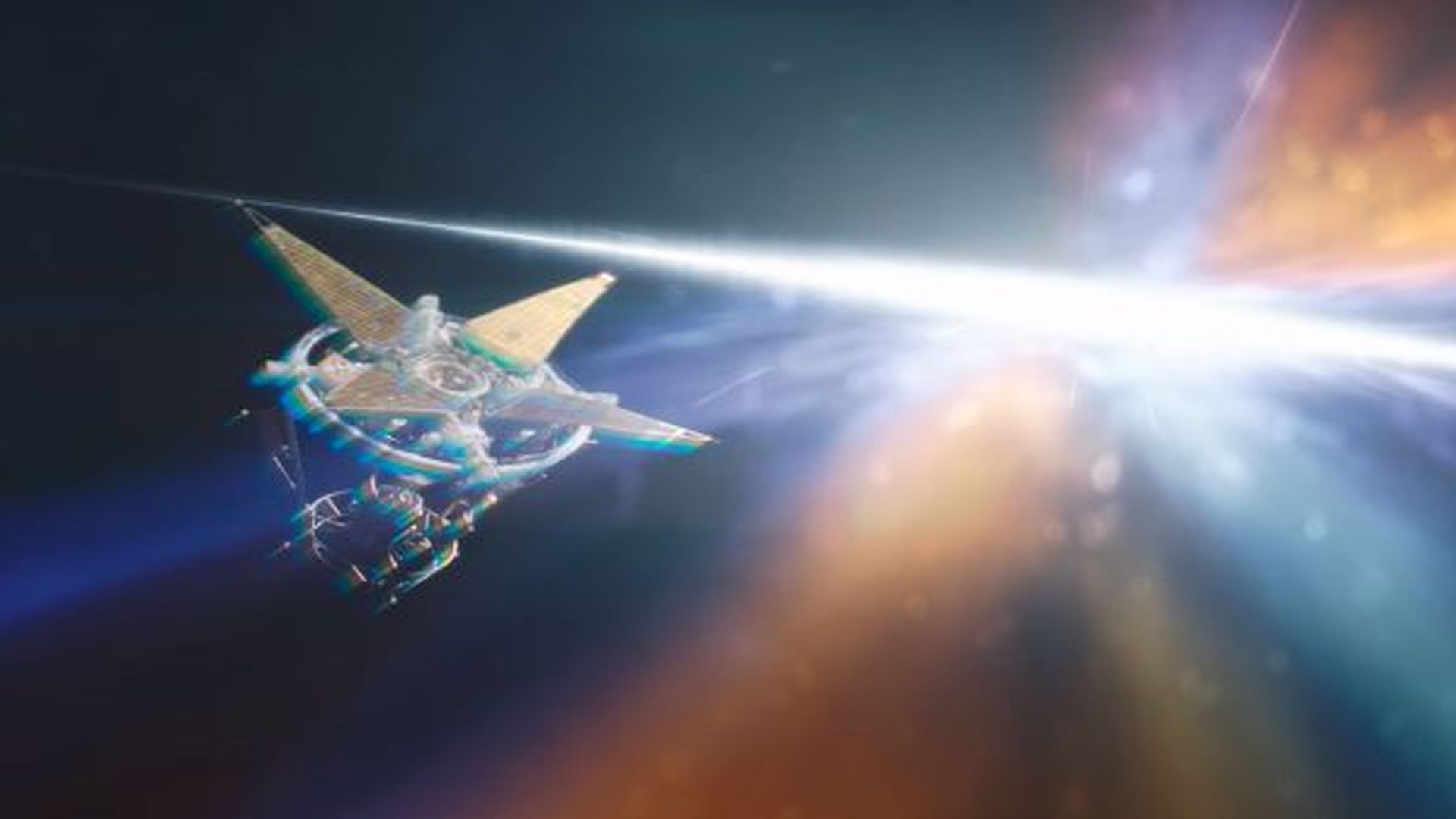 That’s been Microsoft’s approach for many of its first- and third-party titles for a while now, with the likes of Grounded and Dontnod’s Tell Me Why both recently appearing on the subscription service on launch day. That said, it’s notable that games as high-profile as Bethesda’s are likely to be following suit.

Starfield, the upcoming sci-fi RPG, is the only Bethesda title that Spencer actually name-drops for Game Pass, but the implications of the new partnership run much further. The Elder Scrolls 6, for example, will be heading to the service, as will any new releases in the Doom, Fallout, or Dishonored franchises.

There appear to be two current exceptions to this agreement, as Xbox will reportedly be honouring PS5 exclusivity agreements for Arkane’s Deathloop and Tango Gameworks’ Ghostwire: Tokyo. Once those agreements are over, however, it’s looking very possible that those games will be brought to Microsoft’s new consoles, and by extension, Game Pass.