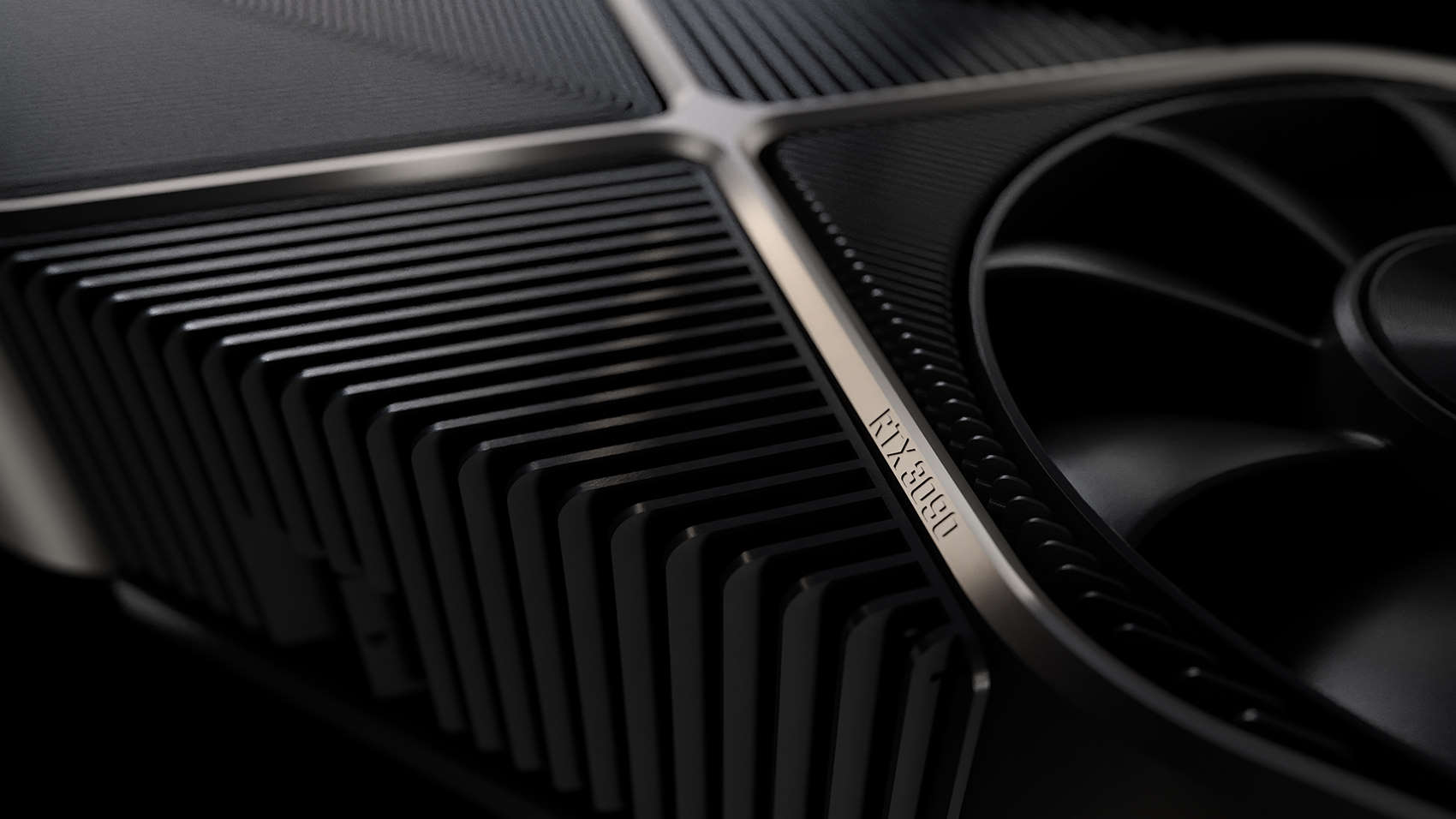 Here we are again: Another giant hardware release, so soon after the launch of the RTX 3080. The new Nvidia RTX 3090 goes on sale Thursday. When the card goes on sale, our vigilant hardware team will be keeping track of the 3090’s availability on Nvidia’s own store, and from other major retailers and hardware manufacturers. We’re doing the same for the RTX 3080 if you’re looking for that card, too.

Look for our review on Thursday for a deep dive into the RTX 3090’s capabilities. We expect the RTX 3090 to sell out quickly, but here’s what we know so far about where and when you can try to grab one.

Much like how it was with the Geforce RTX 3080 GPU, there are no pre-orders available for the RTX 3090 at most online retailers. Everything will be on a first come, first serve basis.

As far as stock is concerned, most major retailers are saying that the first wave of cards will have very limited availability for the RTX 3090. Nvidia, even, has already apologized for the low stock on launch day. This means if you had problems securing an RTX 3080 last week, expect a repeat performance (if not worse) if you’re trying to track down this pricey high-end card.

You won’t be on this journey alone, though. Our fancy sales robot will be skimming the web for the best prices and updating the widget below every 30 minutes. But we’ll also be actively searching for listings and updating this page with links to any store with RTX 3090s in stock.

Shopping tip: Some retailers like B&H will actually send you an email when items are in stock, though we’ve seen cards sell in a matter of minutes after those emails go out (or even beating them to the punch), so you’ll have to move fast. Expect potential site crashes due to traffic or products magically vanishing from your cart. If at first you don’t succeed, try, and try again. Then maybe take a nap.

Aside from all the usual suspects like Best Buy, Amazon, and Newegg in the US, we will also be keeping tabs on a handful of UK-based online stores like Ebuyer as well as smaller retail outlets for stock.