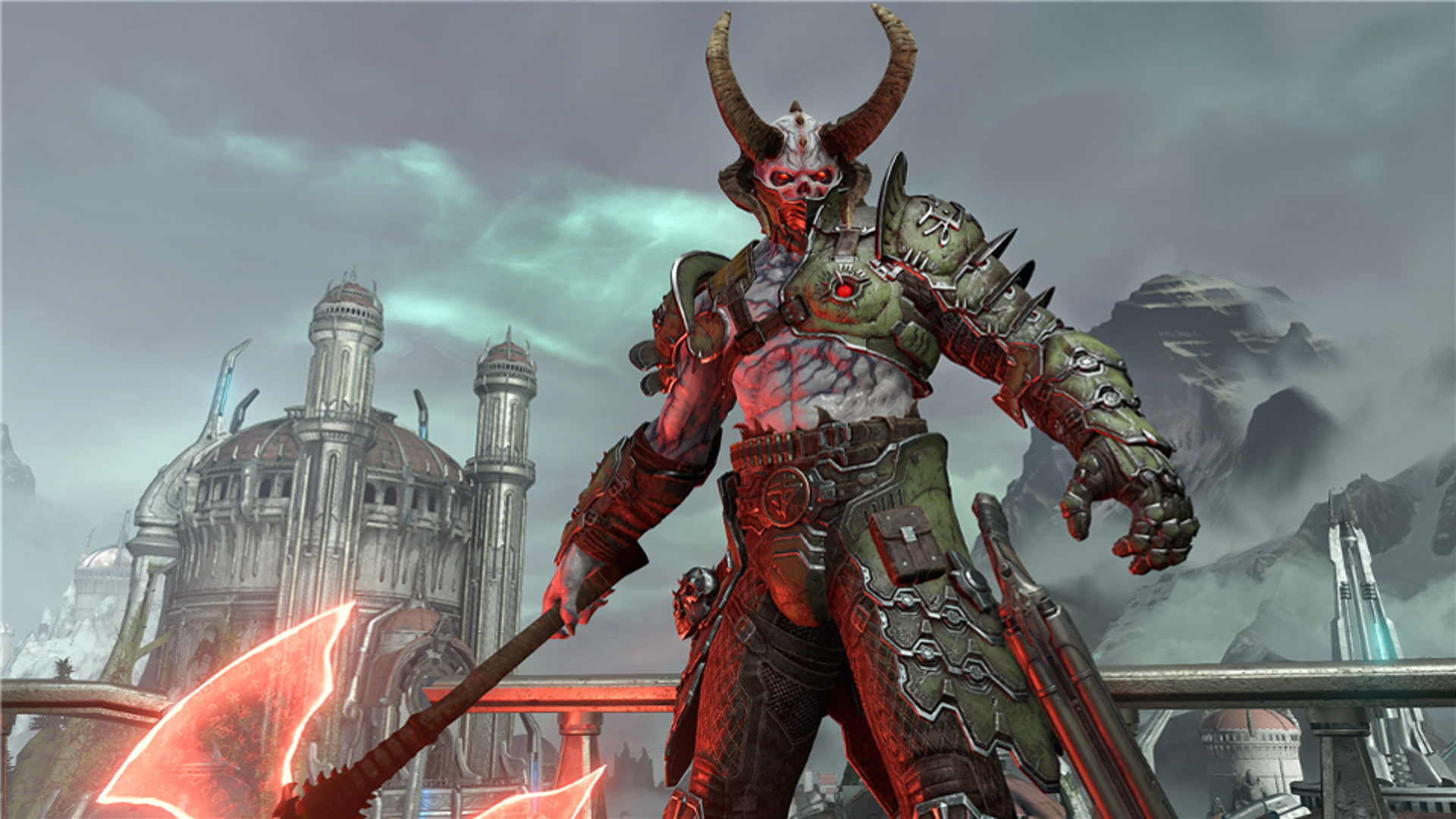 Microsoft is buying out ZeniMax Media, which includes Bethesda and a host of related studios like id Software. Alongside the news, Microsoft confirmed that a host of “iconic” Bethesda-published franchises would land on Xbox Game Pass for both PC and console. It looks like Doom Eternal will be the first.

A hidden message in a new teaser from the official Game Pass account says that “the slayer is coming”, which – given the Bethesda news – is almost certainly a reference to Doom Eternal. The teaser also suggests that the game will be “coming to the service very soon”, so it looks like subscribers won’t have to wait long.

The teaser takes the form of a fake internal email from Xbox. The first letter in each sentence spells out the phrase “look below”. Just below the body of the email, there’s a bit of white space, and fans found that by adjusting the image’s contrast and brightness, you’d see the reference to the slayer.

2016’s Doom was removed from Xbox Game Pass for console earlier this year, but never appeared on the PC version of the service. Doom Eternal has not yet been available on either version of Game Pass.

Here you go folks. Clever way to hide it😂 pic.twitter.com/R5R2KCJHz8

Bethesda’s current Game Pass PC offerings include Fallout 76, Wolfenstein: Youngblood, and Dishonored 2, but it looks like we’re about to get a whole lot more soon.

Microsoft and Bethesda have not yet confirmed whether The Elder Scrolls 6 release date and Starfield release date will see those games hit Game Pass from the start, but given that Microsoft’s whole next-gen strategy seems to be focused on the service, it’s an extemely safe bet.

Minecraft Dungeons’ biggest update, Flames of the Nether, is out now