Now here’s a game series you surely weren’t expecting to hear from anytime soon. The legendary Metal Gear Solid franchise looks to be at the cusp of jumping back into the limelight in the form of remasters of its early entries. 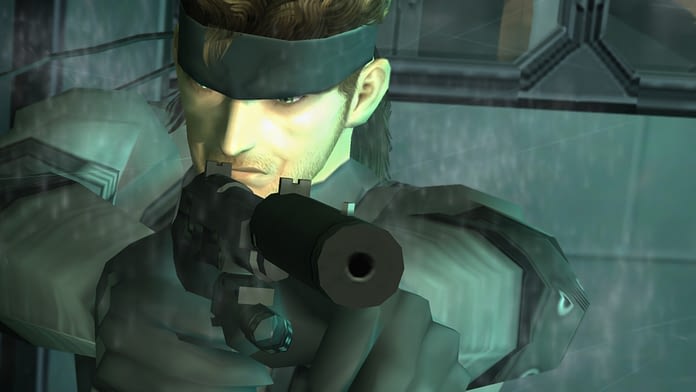 The Taiwanese game rating agency has possibly leaked Konami’s plans to bring back Solid Snake. According to the agency’s website (via Gematsu), not one but three Metal Gear titles are in the works to come out on PC. Here’s the full list of titles:

The sites for each game are still live and coupled with images and descriptions leave no room for debate about its accuracy. No dates are specified for the games but as the target platform, the PC is mentioned.

It would be a huge deal if the legendary franchise was indeed getting the remaster treatment. Especially since publisher Konami and series’ creator Hideo Kojima fell out so publicly, leading to the franchise getting iced.

The choice of games is also quite peculiar. MGS 1&2 were originally available on PC in the early 2000s but with the series being much more popular on consoles, they were rather overlooked. Not only that but the original PC ports weren’t very great, to begin with.

The leaked rating of Metal Gear Solid for PC is a good sign that Konami has not forgotten about the legacy of the series. It would be very nice to play the classic MGS games on the PC with all the great features and updates added from the last-gen Legacy Collection.

Just re-releasing the original PC versions of Metal Gear Solid 1 & 2 is truly the worst option here. MGS 3 wasn’t found in the ratings and neither was MGS 4 but let’s hope Konami goes all the way in and brings over the entire Legacy Collection to PC and consoles.