Metal Gear Solid has been rated for PC in Taiwan, and a remake may be on the way 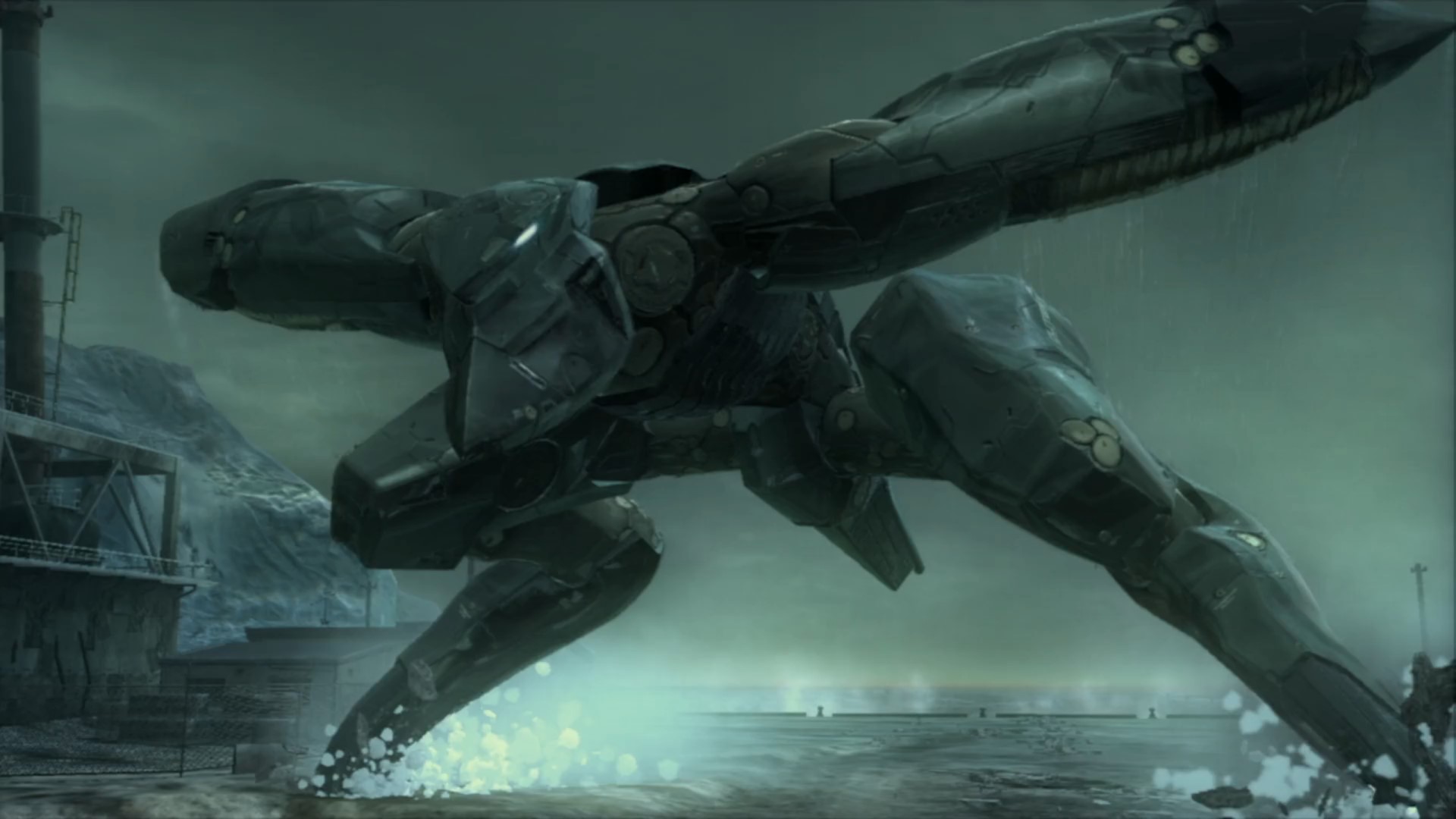 It looks like Solid Snake is making his long-awaited return to PC. The Taiwan Digital Game Rating Committee has created new ratings for Metal Gear, Metal Gear Solid, Metal Gear Solid 2: Substance, and a collection of other Konami classics, meaning the games are likely due for a PC re-release in the near future.

It’s been 20 years since Metal Gear Solid’s original PC edition launched, and that version isn’t playable on modern systems. Metal Gear Solid 2: Substance, originally launched on PC in 2003, and added new cutscenes, dog tags, and a ‘Casting Theater’ mode that allowed players to swap out characters in cinematics. Substance also added 500 new standalone missions that gave players the choice between Solid Snake and Raiden, who both had several alternate versions available. The thermal goggles in Substance were improved, with the new version giving a better impression of seeing heat signatures instead of silhouettes, and several minor but important tweaks were made to the script.

There’s no additional information on what kind of re-release these might be – they could be anything ranging from straight ports for modern PC systems to HD remasters. The latter seems more likely, as rumours (highlighted by GamesRadar+) indicate remasters are also in the works for Metal Gear Solid 3 and 4.

That’s in addition to a full remaster of the original Metal Gear Solid, which rumour has it will be exclusive to the PlayStation 5 on console, but will also be available on PC. The latest game in the series – and most likely the last with creator Hideo Kojima at the helm – is Metal Gear Solid V: The Phantom Pain, which appears on our lists of the best stealth games and best sniper games on PC. It’ll be great if we get a new chance to start Snake’s story anew.

The Division 2 will get another ‘major update’ late this year

The Division 2 will get another ‘major update’ late this year