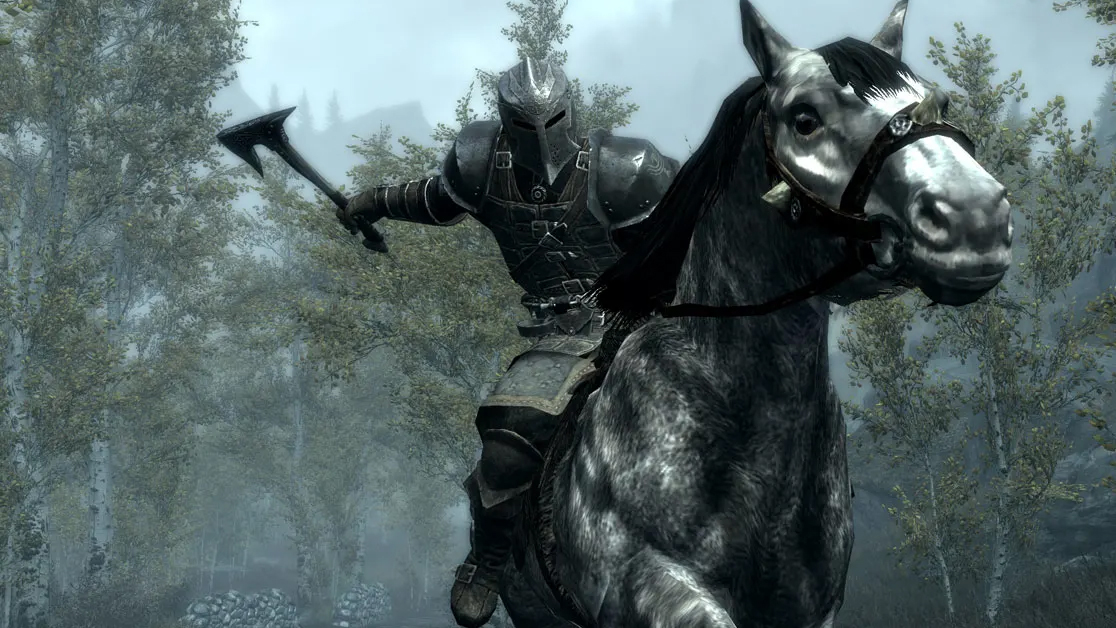 Microsoft made very big waves yesterday when it announced to the world that it had acquired ZeniMax Media, the parent company of Bethesda Softworks, id Software, Arkane, and MachineGames, among others. The deal cost an eye-watering $7.5 billion—nearly two LucasFilms—and very suddenly gave the company ownership of The Elder Scrolls, Fallout, Wolfenstein, Dishonored, Wayne Gretzky Hockey, Prey, Quake, and more, collectively representing a massive leg up for the Xbox console in its never-ending struggle for dominance with Sony’s PlayStation.

Despite the huge amount of money involved, and the fact that Microsoft has in relatively short order assembled a very impressive stable of studios—the Bethesda buyout followed takeovers of Double Fine Productions, inXile Entertainment, Mojang, and Obsidian—it’s not necessarily the end of the line: Microsoft CEO Satya Nadella told Cnet that the company is keeping its eyes open for even more suitable acquisition targets in the future.

“You can’t wake up one day and say, ‘Let me build a game studio’,” he said. “The idea of having content is so we can reach larger communities.”

Xbox boss Phil Spencer echoed that commitment to content in the same interview, saying, “Content is just the incredible ingredient to our platform that we continue to invest in. This doubles the size of our creative organization.”

Spencer also repeated the commitment he made in a CNBC interview yesterday, saying that as much as possible, Bethesda will be left alone to do its own thing in order to maintain “the culture of those teams” that made ZeniMax attractive to Microsoft in the first place.

“We’ll always look for places where there is that commonality of purpose, mission and culture,” Natella said. “We will always look to grown inorganically where it makes sense.”

In case there was any doubt, Microsoft confirmed yesterday that all future Bethesda games will be available on the Xbox Game Pass from day one. We shared some thoughts of our own about Microsoft’s acquisition of Bethesda, and what it might be for the game industry as a whole, that you can partake in here.