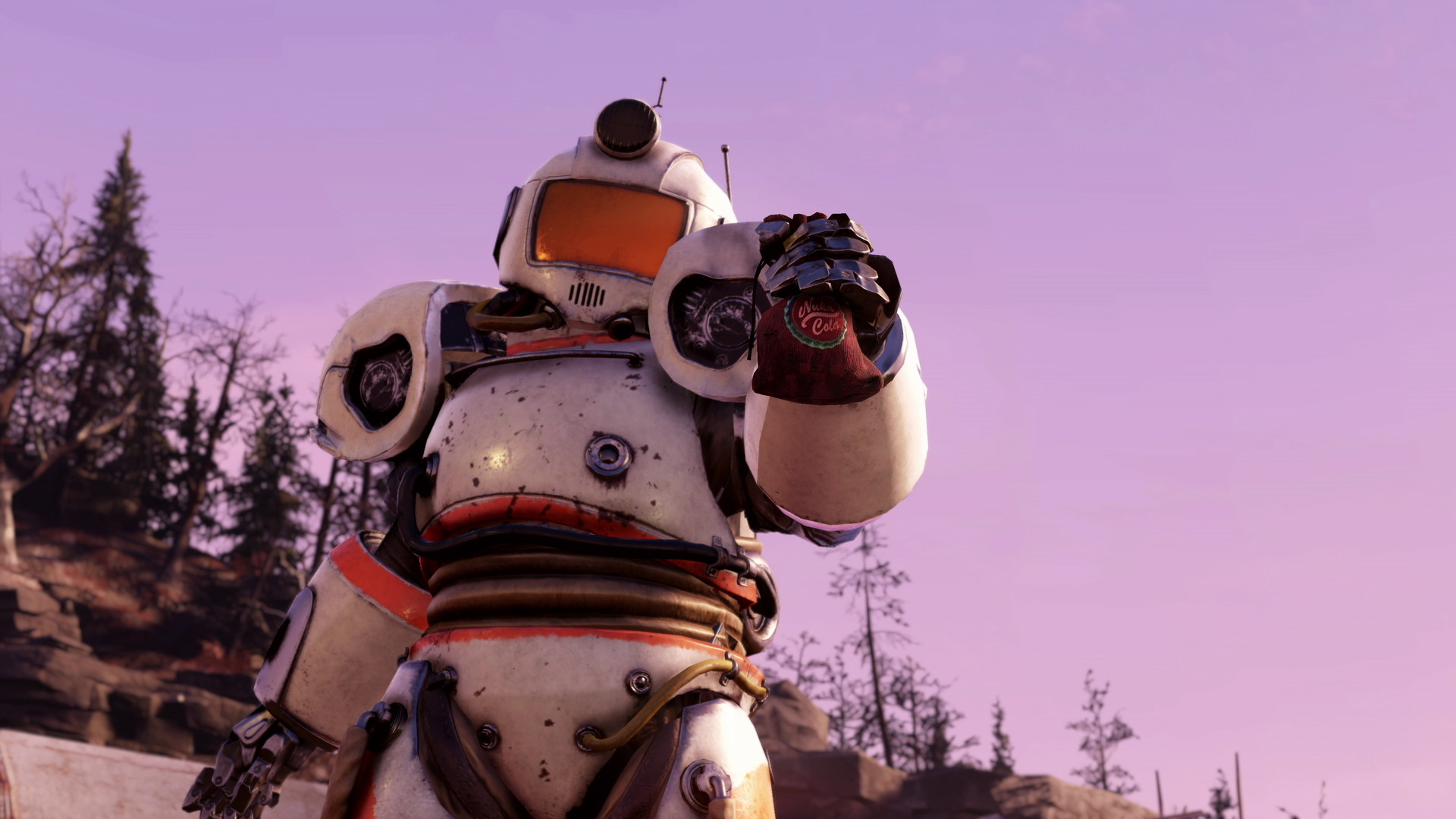 As you probably know by now, Microsoft has struck up a $7.5 billion deal to buy Bethesda Softworks parent company ZeniMax Media. As such, notable figures from both Microsoft and Bethesda have come forward to speak about it. One such chap is Bethesda director Todd Howard, who shares an anecdote about a time Microsoft created a game following a joke he made about how many achievement points his GDC Lifetime Achievement Award is worth.

“At Bethesda, we’ve been lucky enough to create games we love, and have an audience who loves them as much as we do. I have personally been humbled by the many industry honours I have received, as they belong to the entire studio. But one has always stood out to me for a special reason. When I received the Lifetime Achievement Award at GDC, I joked in my acceptance ‘I wonder how many achievement points this one is worth?’ At the end of the ceremony, some good friends from Microsoft congratulated me and said they’d find out.

“A few months later, I was given a code to a game they had created, named after me and locked to my account. When ran, it unlocks a single achievement – ‘Lifetime – 1000pts’. It still sits in my list when I check, and I smile every time.”

Howard also spoke about the new tech that the Xbox Series X provides, and how it’s affected Starfield and The Elder Scrolls VI’s development.

“These new systems are optimized for the vast worlds we love to create, with generational leaps not just in graphics, but CPU and data streaming as well,” he explains. “It’s led to our largest engine overhaul since Oblivion, with all new technologies powering our first new IP in 25 years, Starfield, as well as The Elder Scrolls VI.”

There’s still no sign of a Starfield release date yet, but if you want to know all about the game, you know where to click.