No Man’s Sky gets a massive new update, “doubles the variety in the game” 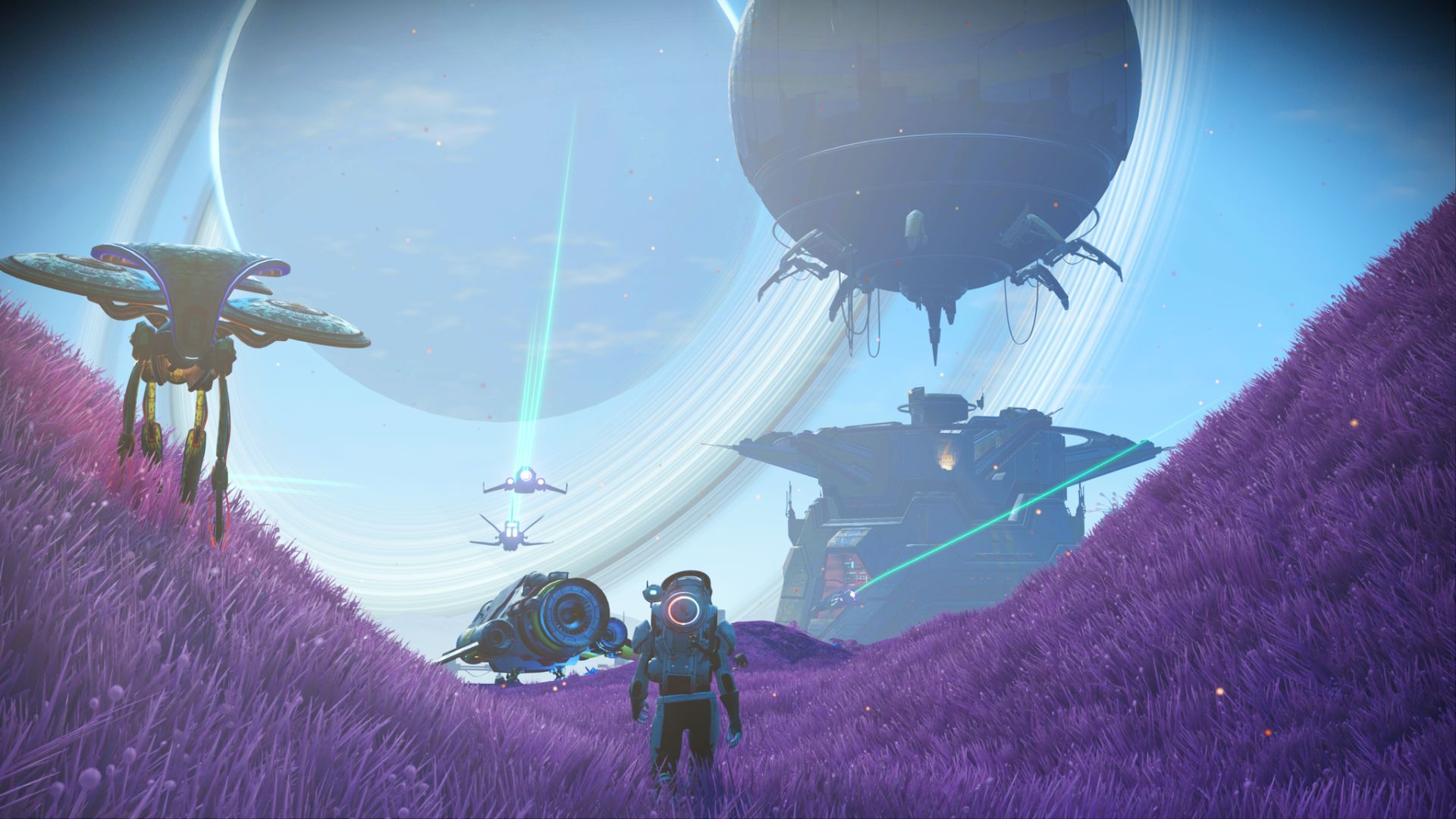 It turns out No Man’s Sky developer Hello Games has something big up its sleeve for the space game’s universe (again). The studio has just announced that the sci-fi survival game’s in for one its “largest updates” to-date this very day (September 23), which will “reboot the universe and double the amount of variety in the game”. The name of the update? No Man’s Sky: Origins.

“When we launched No Man’s Sky in 2016, we created a universe which was our best guess for what people wanted to discover and explore,” Hello explains in a press release. “For all the additions and improvements which have gone into the game since launch, fundamentally we have still been living in that same universe as we were when those first intrepid travellers stepped foot on their first planet four years ago. Moreover, there were still some things on our original sci-fi shopping list which we were desperate to tick off.”

While the studio explains a total overhaul of the action-adventure game’s is a “tricky and technical challenge at the best of times”, given it doesn’t want to upset the balance of players’ “finely honed bases and creations”, with Origins it’s managed to answer this challenge. The update adds an enormous new amount of variety to the game, and in ways that reach deep into gameplay, too.

For example, Hello says Origins introduces “elements like lava, volcanos, lightning”, new planets, and more. Details ahead of the update’s launch are a little sparse, but you can find the complete rundown of new changes, additions, and tweaks in the Origins patch notes here.

“We wanted to re-capture that feeling of those early travellers who never really knew what was over the next hill, on the next planet, in the next star system,” Hello says. “By our calculations, we have doubled the variety in the game and that is why we feel it is deserving of its 3.0 moniker.”

The No Man’s Sky: Origins update goes live today, so go get stuck in and discover what’s new.