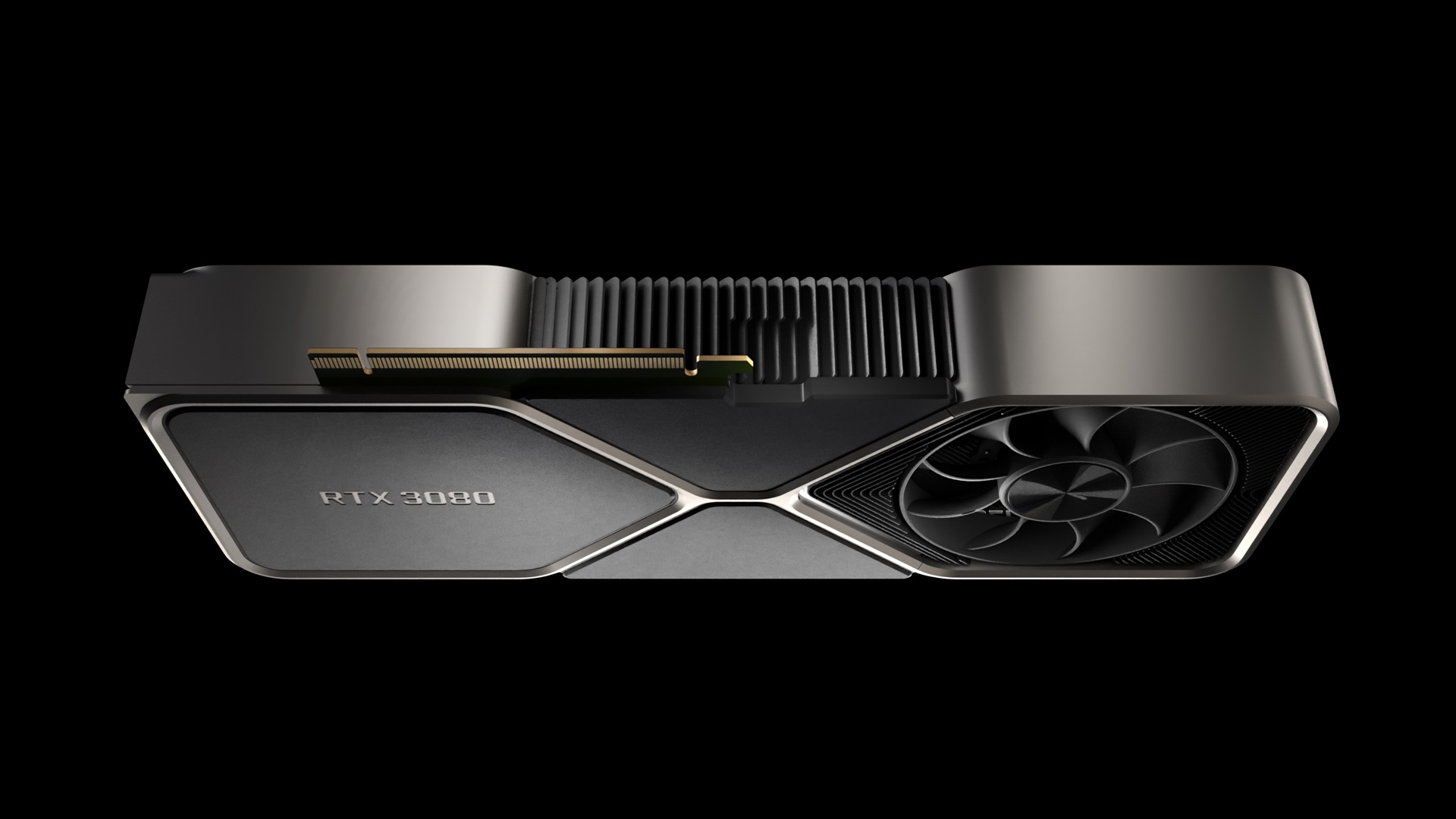 Nvidia kicked off its RTX 30 series launch by announcing the RTX 3070, 3080, and 3090, but we always knew that the line-up would eventually expand beyond this in due time. However, little did we know that we might see an improved version of the flagship RTX 3080 at some point in the future.

Gigabyte was the first to reveal the potential GeForce RTX 3080 20GB, with double the memory of the newly released 10GB model. This has since been corroborated by Galax, as VideoCardz reports that the upgrade made an appearance on a roadmap during one of the manufacturer’s meetings in China. Since Gigabyte listed the 20GB version with an S in its product number, it’s possible that this could be the RTX 3080 Super or Ti instead of an iterative introduction, but only time will tell.

Alongside the RTX 3080 20GB, the leaks have us expecting the elusive RTX 3060 with 8GB of memory, which could also be a Super or Ti variant. And lastly, a model codenamed ‘PG142 SKU 0’ sits right above the RTX 3070, hinting at a Super or Ti version of its own.

Gigabyte and Galax are keeping hush with the release dates for these teased GPUs, but with the RTX 3070 headed to stores in October and AMD’s Radeon RX 6000 series releasing in the same month, we will probably see these unannounced cards a little later.

Considering the performance of the RTX 3080 10GB has leaped over the previous generation’s flagship RTX 2080 Ti and the RTX Titan, it’s difficult not to get excited at the potential of something even better. It almost certainly won’t overtake custom RTX 3090s due for release on September 24, but its price tag will likely be a little friendlier to your wallet.