Rainbow Six Siege’s new TS patch fixes a ton of bugs, but not the audio reverse one 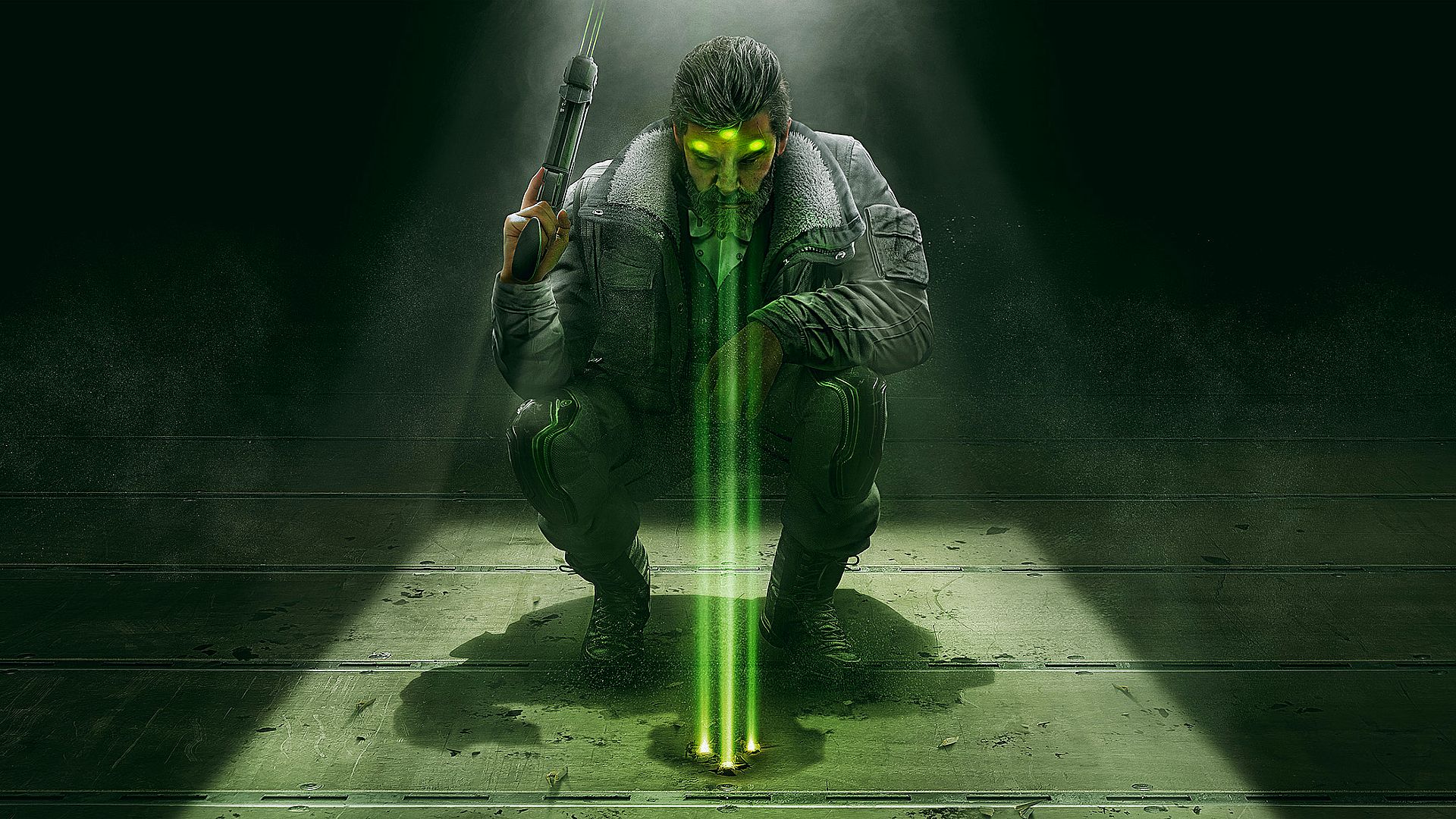 A brand-new Rainbow Six Siege patch has just hit the FPS game’s test servers, bringing “quite a large backlog of bug fixes”, as developer Ubisoft Montreal explains. However, among the various gameplay, level design, Operator, and user experience tweaks, it appears there aren’t any fixes for an audio bug various players have been raising concerns about of late.

The new Rainbow Six Siege Y5S3 Operation Shadow Legacy test server notes detail a host of fixes for some of the best Rainbow Six Siege Operators, like Sam ‘Zero’ Fisher, Clash, Iana, and Nokk – especially the former, who gets a batch of camera and launcher fixes. As for the multiplayer game’s level design, there are various asset, clipping, LOD, and other similar fixes, along with a host of tinkerings to the Chalet map.

You can find the patch notes in full on Reddit here, but as some users in the comments below them have highlighted, there doesn’t appear to be anything related to an ‘audio reverse’ hiccup that some players have reportedly been encountering recently.

For example, Rainbow Six Siege YouTuber Get_Flanked has discussed the bug in a recent clip, which reportedly causes in-game directions of sound to switch, and makes the game pretty tricky to play.

Earlier this year, following the launch of Y5S1, the studio posted an “updated sticky post for audio bug reports”, listing various known issues – including “inverted audio”. The hiccup’s described on the linked R6Fix report page as an issue that causes sounds from left and right in-game to flip, and appear in the opposite sides of a headset. Some players have reported inverted audio bugs in the comments to that post this week.

We’ve reached out to Ubisoft to ask whether the studio is aware of such a bug in the game right now, and whether it has any plans for fixes or updates to tackle it, if so. We’ll update this story if we hear back.