Red Dead Online’s Halloween update will include zombies, lots and lots of zombies 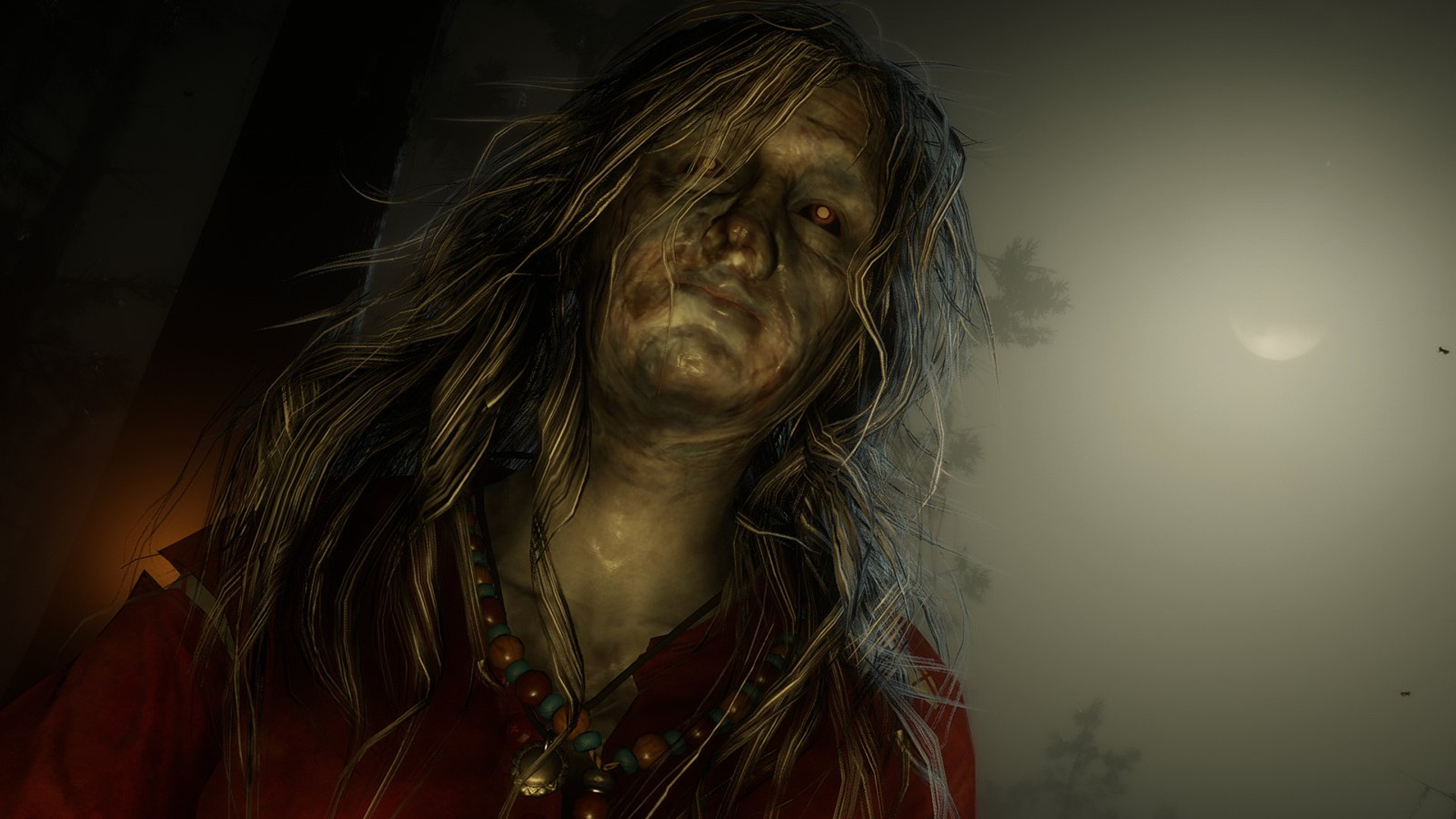 Halloween is coming to Red Dead Online, and it’s bringing some friends. A new datamine has revealed an ominous army of the dead is primed to run rampant in the open-world game, but its exact purpose is still unclear as yet.

Red Dead Guides has published a video showing nearly 50 undead character models that have been discovered, 29 male, and 19 female. The 48 zombies are all wearing Halloween outfits, including some new cosmetic items, and come under the label “army of fear”. Back in July, MuzTuber found some audio tracks filed as “Fear of Us”, suggesting another limited time Halloween mode similar to last year’s Fear of the Dark.

Neither RDG nor Muz have any clue what this mode could entail. The obvious choice with zombies is infection, where a number of players spawn in and the last left uninfected wins, but something else could be in store, too. The Red Dead series is no stranger to the walking dead, what with Red Dead Redemption: Undead Nightmare in 2010. Last year, a modder saw fit to bring the flesh walking hordes to the western game, and now Rockstar is paying back the favour.

We previously learned that the Halloween update might involve herbs that transform you into animals. Rockster’s parent company Take-Two confirmed that one more major update is coming this fiscal year, so the content of these two datamines could be spread out between October, and something more substantial a little later.

You can see all the ghoulish zombified models below:

Turning Red Dead Online into a zombie game is a scary prospect, so be sure to have a look at our guides to the best horses, and best weapons, so you’re primed and ready.

Apex Legends will let you play solo with no-fill matchmaking

What Is Loop Hero And Why Should You Care?