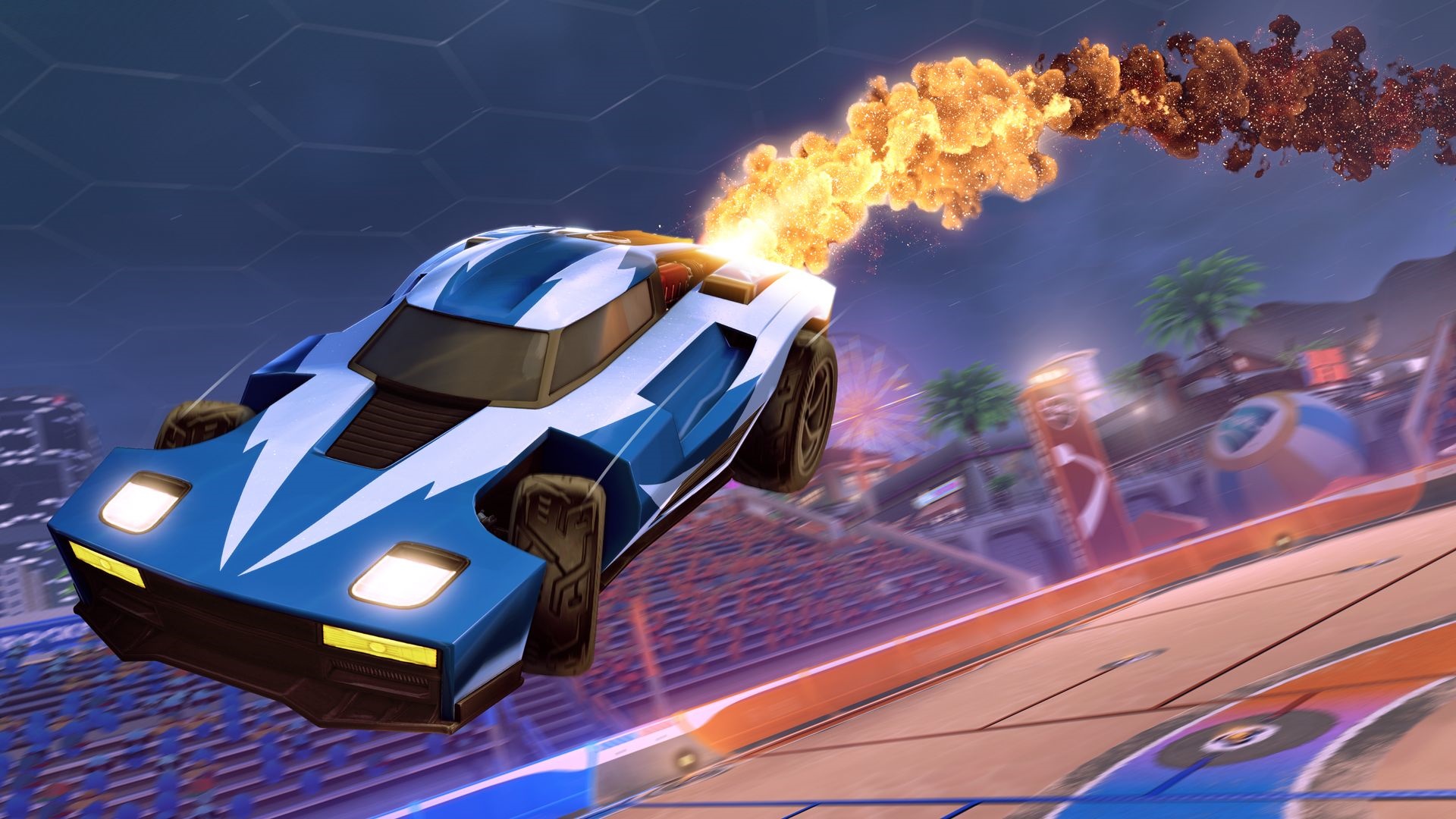 As promised long ago, Rocket League is now free-to-play, though on PC the new version is only available on the Epic Games Store. Even without the benefits of Valve’s platform, however, the influx of players on Epic and the consoles has left the game’s servers in a good bit of trouble.

Rocket League’s servers have been down since shortly after the free-to-play launch. The issues are affecting “online play, challenges, and tournaments”, developer Psyonix says on Reddit. On Twitter, the devs say that this is part of a broader degradation of Epic’s online services, which are now serving Rocket League. It’s likely down to the popularity of the now-free game.

The official Rocket League Twitter promises “updates to follow”. Even on Steam, where Rocket League is now only available to those who previously purchased it, the game nearly hit a new concurrent Steam player count record – it was just a few thousand shy of its previous record of 119,337 back in March, as SteamDB shows, before the servers came tumbling down.

For now, you’ll just need to stick with the Rocket League Twitter for updates.

If you’re looking for some more free PC games to fill the time until Rocket League comes back up, you can follow that link.