When is the Starfield release date? Starfield is the first new Bethesda series in 25 years, but it’s likely it’s a long way off yet. Regardless, that’s still cause enough to scream so loud with excitement that it could be heard in space.

But there’s more: Starfield sees the beloved Fallout and Elder Scrolls studio leaving the ground and heading out among, well, the stars – an area of interest I suppose you could call a Starfield. What has the studio found there? That’s what we’re looking to work out, as the first meteorites filled with information begin to fall from the sky.

Bethesda’s online-only title, Fallout 76, disappointed us as much as it did fans of the post-apocalyptic games series. However, in some ways, Starfield is a surer prospect: a single-player game, just like Skyrim and Fallout 4 before it. In other ways it’s bolder and stranger – a completely new universe, whereas Fallout and The Elder Scrolls are rooted in decades of established lore, locations, and creatures. Here’s everything we know about Starfield.

We don’t know the Starfield release date but, that said, we’ve reason to believe the space game is quite far along already. “Starfield is a game that we have spent years thinking about and working on,” Todd Howard told the crowd at Bethesda’s E3 2018 conference. Two years later and we’re still no closer to learning what Starfield is really about, so we expect to see a launch in 2021.

Howard describes Starfield as a “next-gen” game on-stage – though that doesn’t necessarily mean we’ll be waiting until the next generation of consoles to play it. Starfield could be an Xbox and PC exclusive, as Microsoft has agreed a $7.5 billion deal to buy Bethesda’s parent company, ZeniMax Media.

In a blog post announcing the acquisition, head of Xbox Phil Spencer mentions his excitement for Bethesda’s upcoming games – “some announced and many unannounced”, including Starfield, “the highly anticipated, new space epic currently in development by Bethesda Game Studios”. 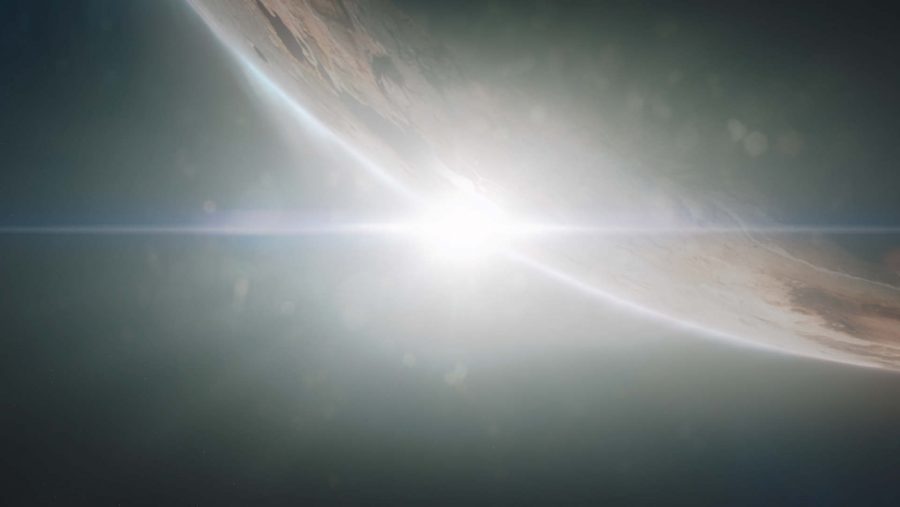 Starfield made its debut with a teaser trailer at Bethesda’s E3 showcase. There’s no gameplay footage yet, but Howard has said that it goes a long way to establishing tone – so maybe play it a second time, close your eyes, and soak up the interstellar vibes.

Bethesda has revealed nothing specific about the way Starfield plays. Howard has said it is “something we feel uniquely positioned to pull off.” Given the studio’s pedigree,  this suggests that while Starfield is headed to space, it still has its feet planted in the RPG genre. Certainly, the last time Bethesda began work on a new series – Fallout – the result resembled The Elder Scrolls so much that fans dubbed it “Oblivion with guns.”

Something else to look forward to: Our complete list of upcoming PC games

The setting will determine many of Starfield’s mechanics, however. You can see ice forming on the screen in the teaser, as if the camera itself is drifting through the void. Perhaps we’ll see Bethesda wrestle with zero-gravity, as well as the cramped interiors of ships – very different from the wide-open landscapes for which its games are known.

Animations are apparently getting an overhaul in time for Starfield, so those robotic NPCs will hopefully be a little more lifelike. in the same breath, Bethesda’s next-gen engine will also bring vast improvements to lighting, rendering, and landscaping tech.

We know that Starfield is not set in the same universe as Fallout or Elder Scrolls 6, but we wouldn’t be at all surprised if the developer crammed some nods and references in. 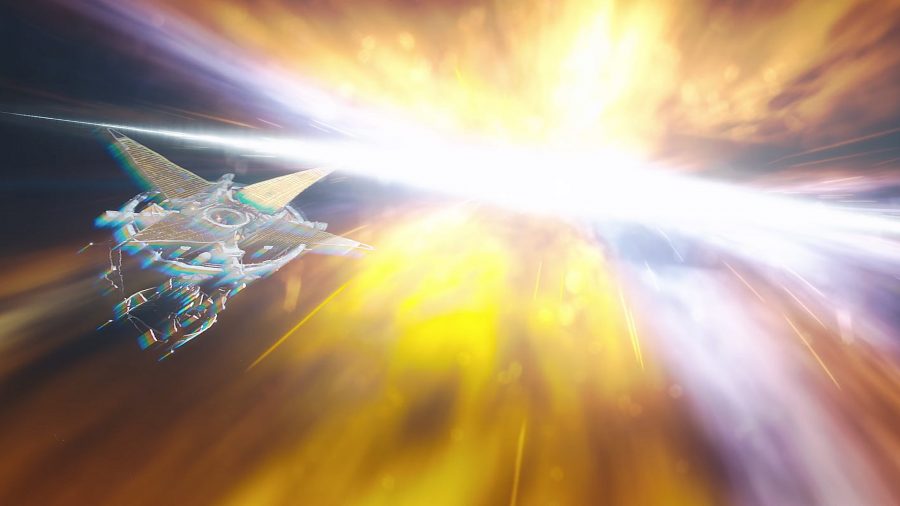 Ironically for a game that will, presumably, be filled with dialogue, we’ve only got half a word to go on right now when it comes to Starfield’s story. You can see that word reflected in the camera at the beginning of Starfield’s trailer, and it looks like “constellation.” The significance of that word has yet to be revealed – but you can bet it’s there for a reason.

Then there’s that shot of a pronged satellite – or is it a manned station? It resembles a mechanical flower, and appears to be sucking solar energy either from a nearby star, or the light reflected from the planet it orbits.

Field of view: These are the best open-world games on PC

The only action in the teaser comes at the very end – an explosive blast of light that seems to pull at the station, rather like a black hole. Whatever it is, you can bet some kind of catastrophic event plays a role in the story of Starfield.

As soon as the Starfield release date floats into orbit, we’ll be sure to update this guide, along with any other details of Bethesda’s upcoming space game.