Stellaris is getting corporate death cults 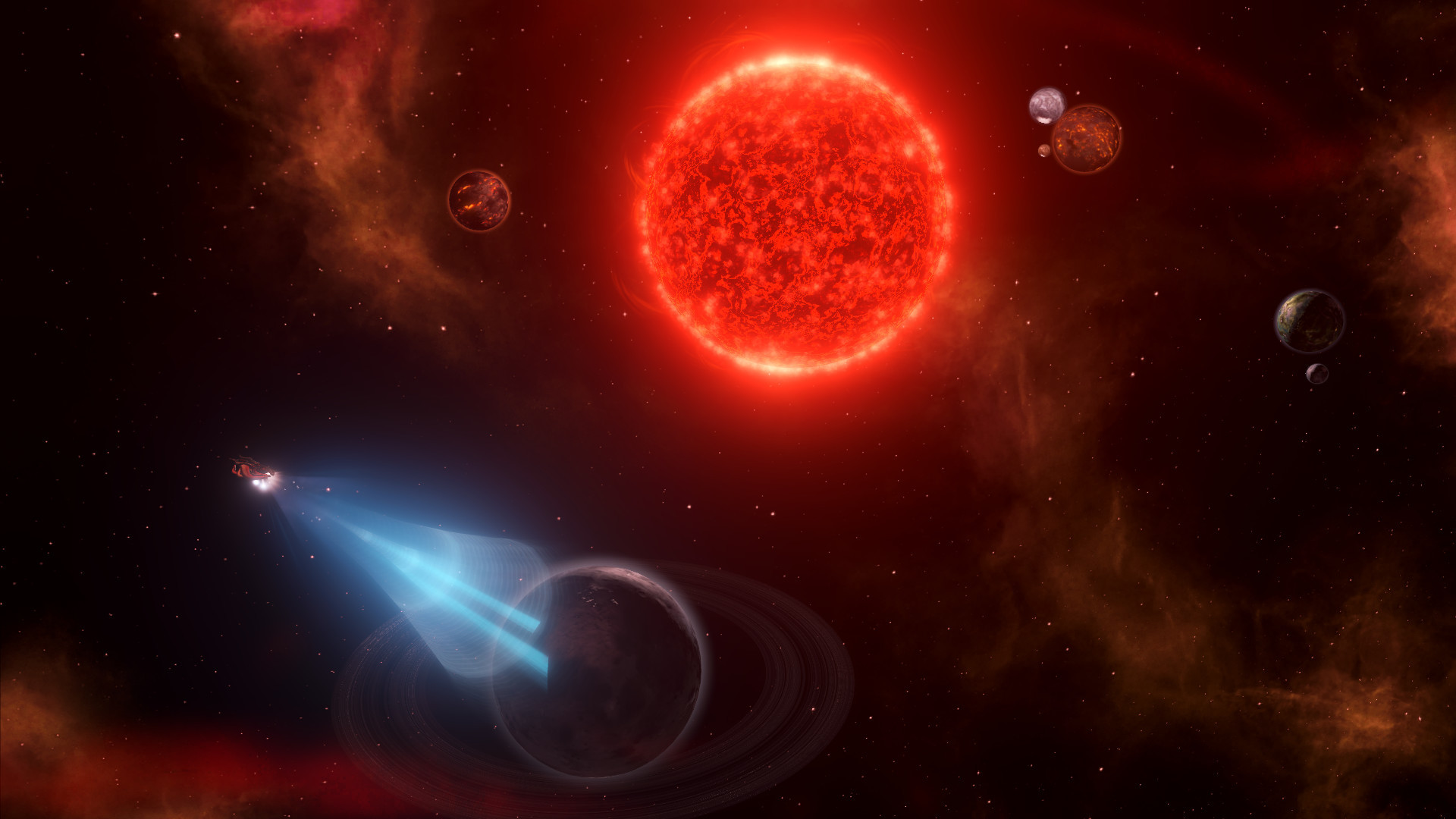 Any empire worth having requires great sacrifice, and sometimes that sacrifice must be great, for the good of all. The latest update for Stellaris adds death cults to the strategy game, allowing all your subjects thoroughly prove their loyalty.

Per the announcement on Steam, cults come in two flavours: regular, and corporate. The former is religious, having initiates dedicate themselves to a decade of fervent study before voluntary death that generates societal bonuses. As you might have guessed, the latter’s all about stone cold profit – continuous sacrifice is believed to bring good fortune, resulting in, well, good fortune.

Inspired by the Sunset Invasion expansion for Crusader Kings 2, which brought human sacrifice by way of the Aztecs, developer Paradox Development Studio wants to continue its “exploration of mortality” with this content in the space game. “Death Cults that have Mortal Initiate positions filled gain access to three new Sacrifice Edicts that let them perform the ritual slaughter to the gods (or whatever force your empire’s pops believe in),” read the post. “They’re a bit fickle though, and the magnitude of the benefits varies, but the more blood that is shed, the more likely you are to get the better blessings.”

The death cult and corporate death cult civics, sacrificial temple building, and death priest and mortal initiate jobs will all be included in a forthcoming patch. Stellaris celebrated its fourth birthday earlier this year, and continues to get updated on a nearly-monthly basis.

Back on Earth, Paradox release historical 4X game Crusader Kings 3 this month. We loved it in our review, and we have a beginner’s guide for you, as well as guides on the best mods, character creation, and how to raid.