Teardown has Steam Workshop now, and that means there’s a physics gun 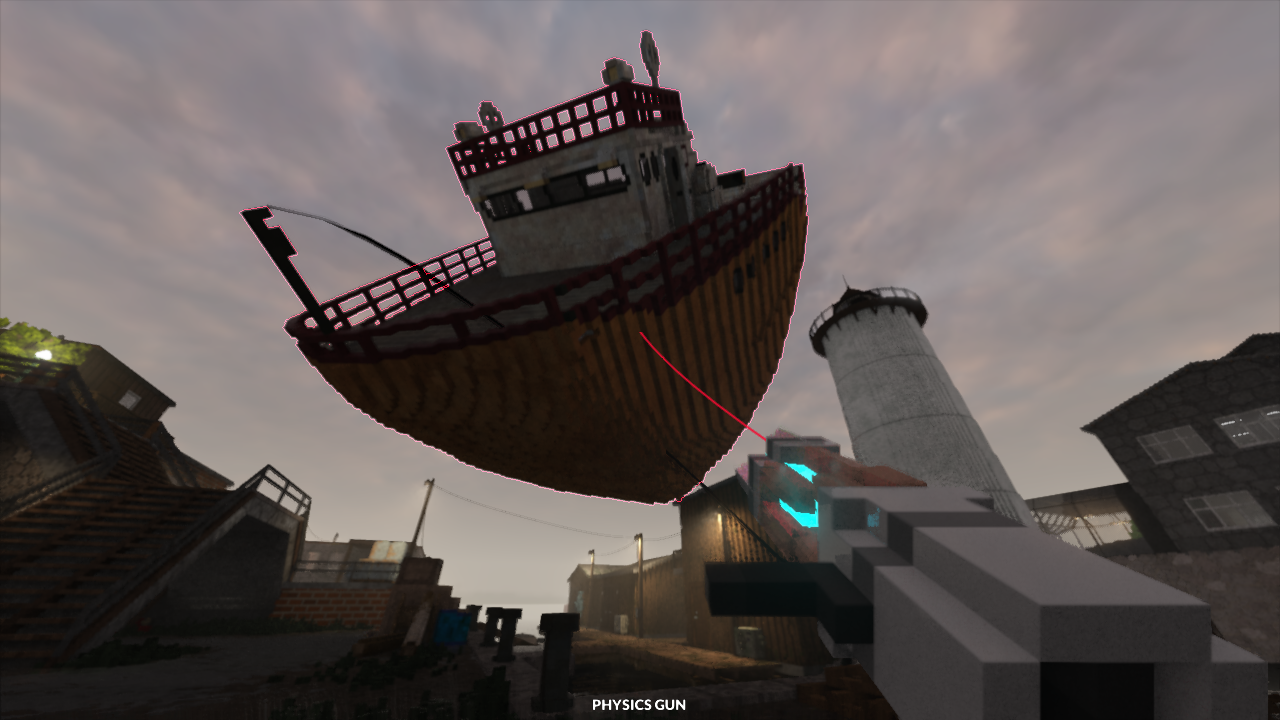 There are great maps to play with that new reality-defying tool in as well. The neato Junkyard map has a load of cool toys to smash cars with. Banana Republic gives you a great little built-up urban a rea to blow into pieces. Try dropping a semi truck on a gas station.

My favorite mod, however, is definitely the “Not Great, Not Terrible Nuclear Facility.” It’s a nuclear power plant with a mere 3.6 Roentgen background radiation.

Teardown’s community didn’t wait for modding to start making incredible things, however. They were already turning 3D scans of real places into Teardown maps months ago.

You can find Teardown on Steam for $20, as well as the Teardown Steam Workshop. We quite liked Teardown on release, not only as a novelty game but as a surprisingly deep game that really does something with its voxel physics. Makes all the frustration the developers had making it worth their while, we hope.