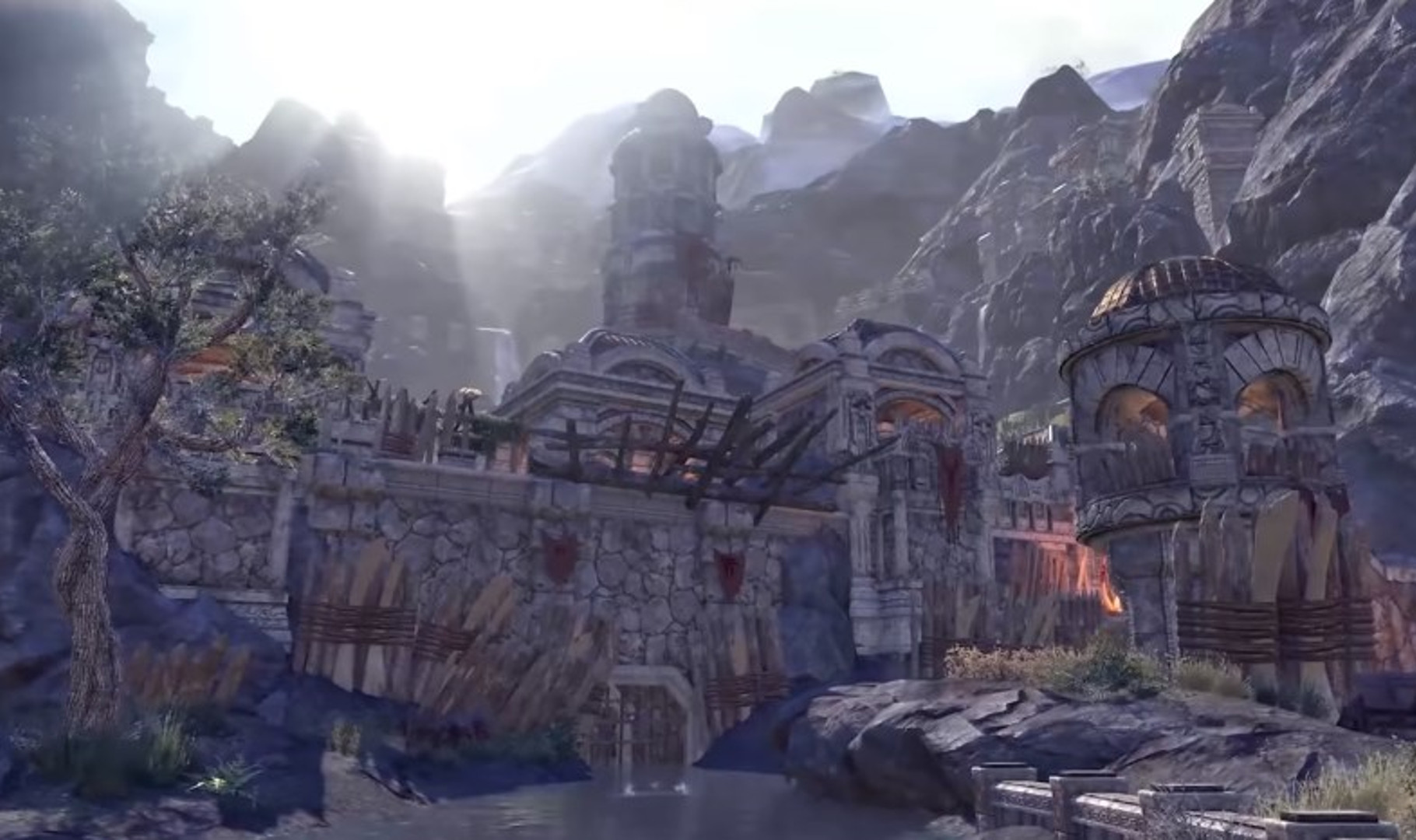 The next DLC for The Elder Scrolls Online will be a time of transition for the MMORPG game. Markarth, coming this November, will bring the year-long Dark Heart of Skyrim to an end, and introduce some menacing sounding new content.

The update was previewed during a Bethesda livestream, where we got an outline of what’s coming, and when plucky adventurers can start having a look. It’ll all take place in the titular city, built within a rocky valley, and comes with a dangerous new zone known as the Reach, with multiple bosses and unlockable paths, a new solo arena, and “powerful, hidden secrets”, and it’ll hit the Public Test Server tomorrow, Monday, September 21.

A prologue set of quests are playable now, too. “These quests will take players on an adventure that leads directly into the main storyline of the Markarth DLC and the conclusion to the year-long story,” Bethesda says. “To jump in, simply visit the in-game Crown Store and pick up the quest starter. Anyone who owns the ESO base-game can experience this new adventure for free.” Markarth will launch proper on November 2, and will be automatically available to you if you have ESO Plus, otherwise you’ll need to purchase it from the Crown Store.

Markarth is the fourth, and final part of the Dark Heart of Skyrim, which kicked off in January with Harrowstorm, then we had Greymoor, then Stonethorn, and now this. In totality, it’s been a decidedly gloomier look at the beloved RPG game setting.

Here’s the full livestream, for your viewing pleasure: