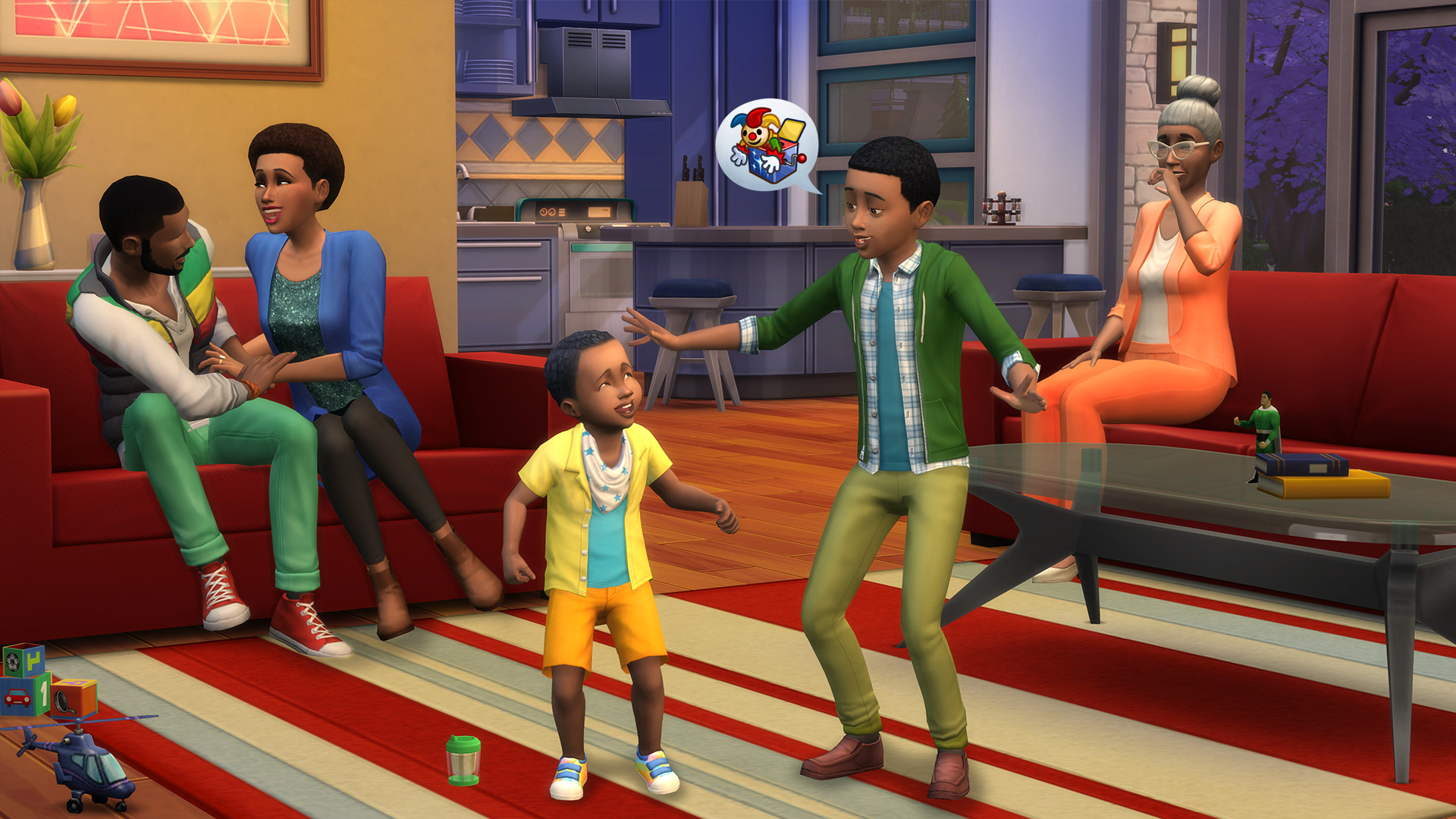 The Sims 4 has had a long-standing issue with non-white skin tones, but fixes are on the way this year, and the developers have finally provided more specific details on when they’ll be implemented. An early set of fixes will land in just under two weeks, but a much broader set of changes will hit the game in December.

An October 6 update will improve “the blotchy artifacts and ashy appearance of darker skin tones on mid and high spec machines”. The fixes will be tied to the ‘uncompressed sim textures’ graphics setting, so if you can run that, you should see the improvements. Another update later in October will also feature updates to two of the hairstyles in the base game.

A much larger update in December will add “at least a hundred new skin tone swatches in cool, neutral, and warm tones with a particular emphasis on darker skin tones.” In addition to the new swatches, all swatches will now feature a slider to turn them lighter or darker. You’ll also see similar sliders for makeup. The December update will also improve two other base hairstyles.

The improvements to hair and skin tones appear to be the bulk of the long-requested updates coming to The Sims 4 in the near future. The devs have confirmed that a new expansion will be announced soon, but babies, cars, farms, and bunk beds will not be among the new additions.

As we may have mentioned… some major updates are coming. December’s update will include 100+ new skin tones WITH a light/dark slider and makeup sliders. We’ll keep updating you as we go. https://t.co/Rm6Ufa31d3

For more sandbox games to dig into, you can follow that link.

Destiny 2 Trials Of Osiris Removed Due To Win-Trading