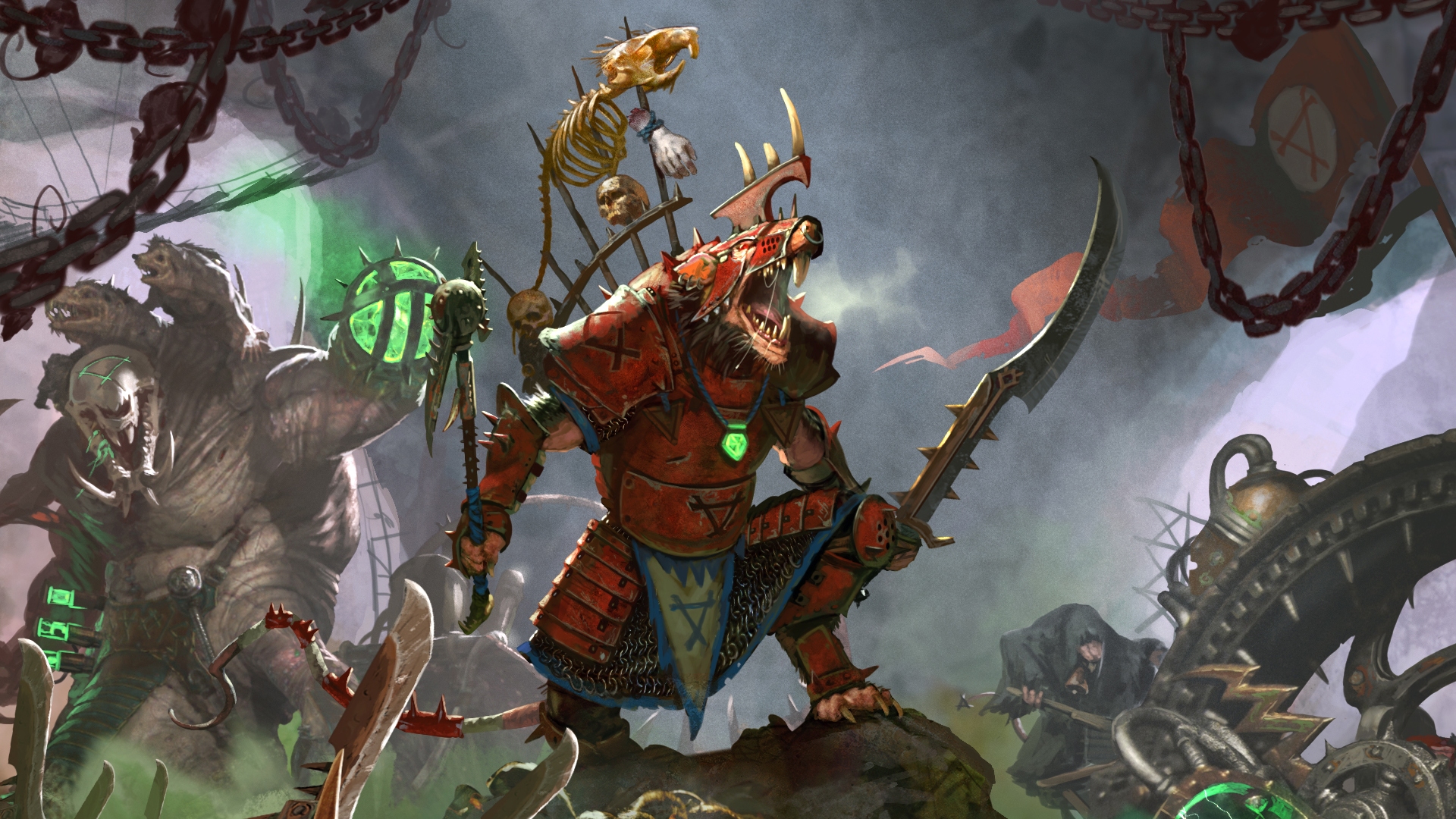 There’s an unspoken agreement among Total War: Warhammer 2 players that the warpstone-huffing, warpstone-sniping, doomwheel-riding Clan Skyre got all the best toys, while all the other flavours of rat pal got their friendly pink noses rubbed in the dirt and told to deal with it. Well, the snuffly bin-lickers aren’t taking it anymore, and neither is modder GreyTiger. The Plagues of the Liber Bubonicus grants an Ikit Claw-style workshop to Clan Pesitlens in both Vortex and Mortal Empires campaigns, giving rat fanciers access to upgrades for clan-specific units.

Alongside the upgrades, Plagues of the Liber Bubonics also grants some powerful campaign abilities. “When you have invested in six upgrades you gain access to a new army plague ability that can be used once per battle to cause great damage and penalties to your enemies for a short period of time,” says the modder. “When you have invested in 12 upgrades (the maximum available) then you unlock a second more powerful army plague ability.”

More like this: The best strategy games on PC

There are also some new Regiments of Renown, new building upgrades, and some buffs to Legendary Lord Skrolk himself. You can read the full notes, plus requirements, here. Oh, and while you’re over there, did you know you can now read PCGamesN on Steam’s News Hub? We knew it’d see sense eventually.