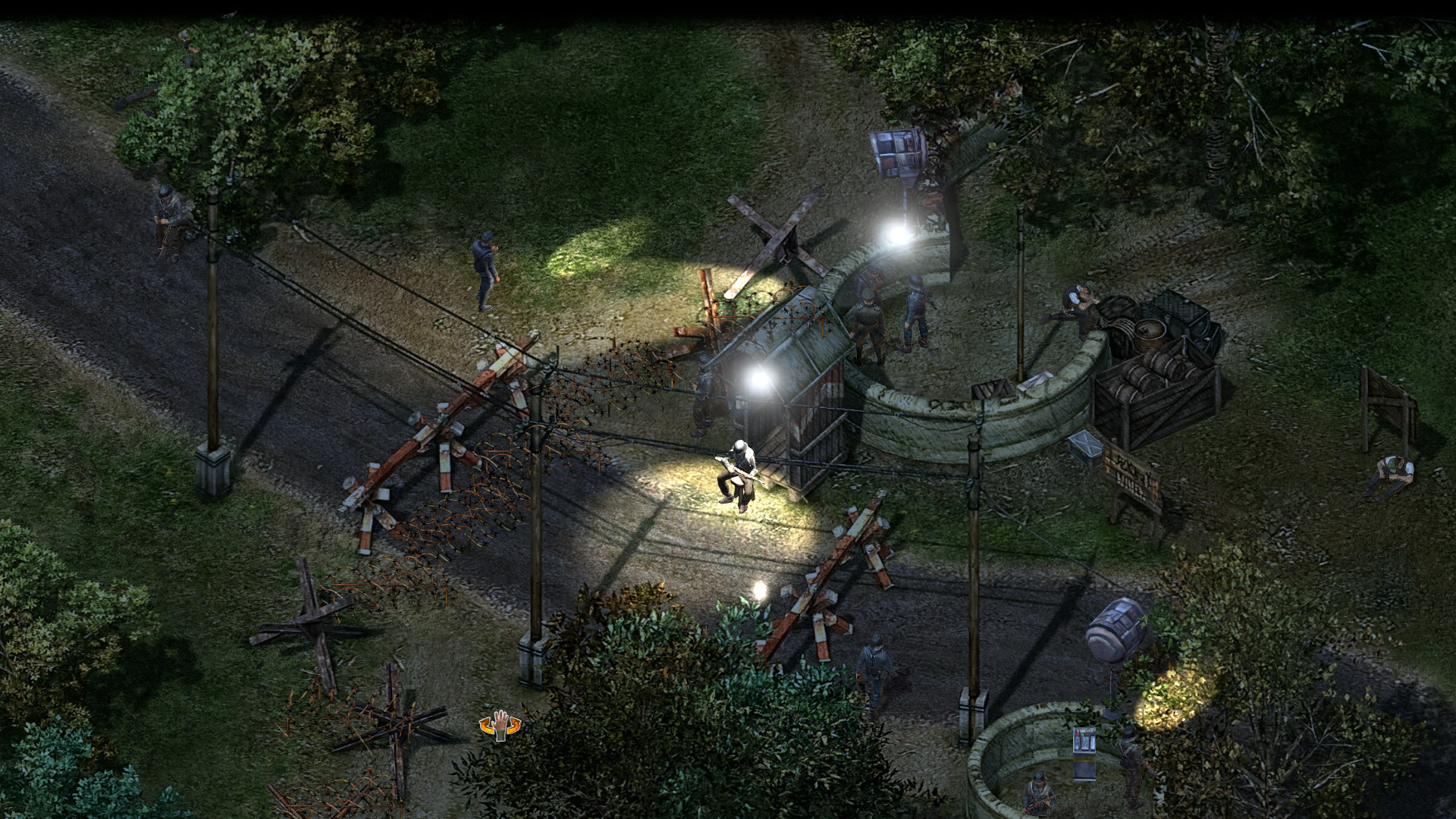 Back in 2001, Commandos 2 released for PC, PlayStation 2 and Xbox. It was the first, and last, pure strategy game in the series to venture away from the home computer market. However, another platform was intended for this list, Nintendo’s Game Boy Advance, and an unfinished version of the unreleased port has now surfaced online.

A rom of the would-be handheld war game has been made available by Nintendo preservationist Forest of Illusion, for which you’ll need a GBA emulator. Not much is known about the project, other than the morsel in question was developed by Toyonaka Studios, an outfit with little-to-no record online. What’s here is bare-bones, an obvious tech demo of sorts that was perhaps used to pitch the project to developer Pyro Studios, and publisher Eidos Interactive.

An old gameplay video shows the extent of it, you’re a soldier running around an otherwise empty military sandbox. It’s kind of creepy, to be honest, like this character is waiting for the rest of the game to arrive. The design choices do leave it feeling like quite a different game to the original. The graphics are much brighter and more stylised, to make everything easier to see on Game Boy Advance’s tiny screen, and it seems to lean into being more of an action-adventure game than a point-and-click, given the characters controlled by the D-pad with no cursor.

No context is given for why this never got any further. Maybe the translation to handheld veered too far from the PC version, or a hardcore military shooter just wasn’t something anyone thought would fly on a Nintendo machine. Whatever happened, it’s an interesting snapshot of history that’s cool to see preserved.

Another piece of classic PC games past made freely available, like the arcade version of Quake. Commandos 2 got a remaster this year, you can find that here, and if you want some more old school tactics, Desperados 3 should be just the thing.